Chesley Bonestell: A Brush With The Future 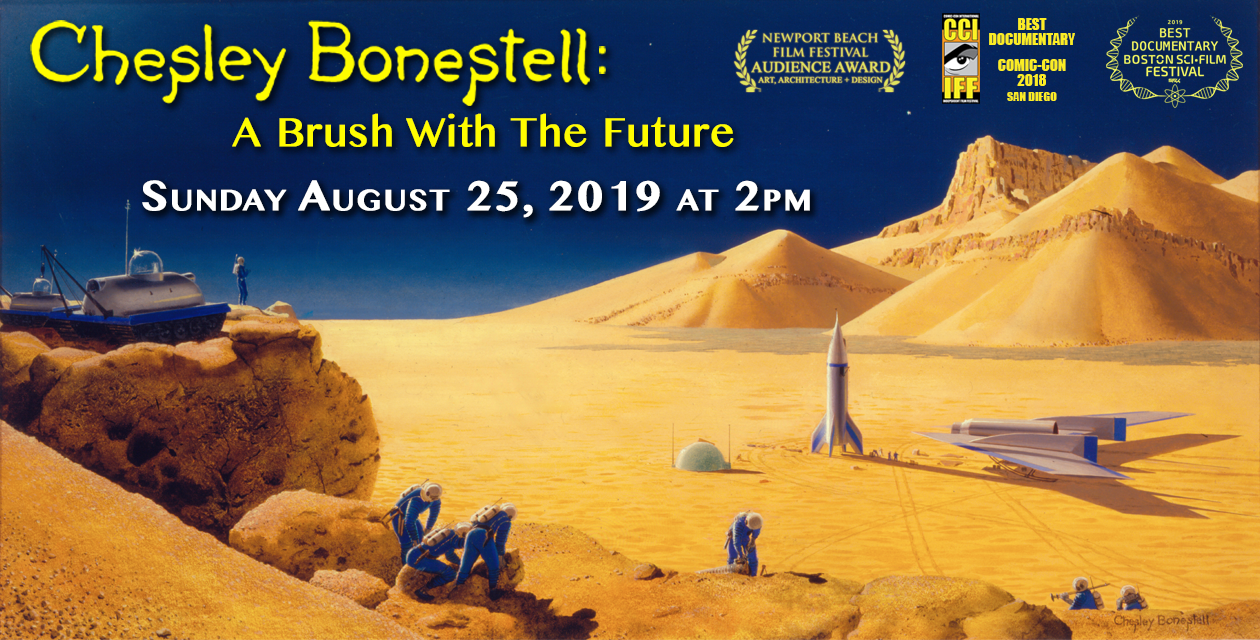 The amazing story of Chesley Bonestell, a forgotten artist who worked on the Chrysler Building, the Golden Gate Bridge, movies like “Destination Moon,” and then helped inspire America’s space program with his futuristic paintings. His mesmerizing depiction of "Saturn As Seen From Titan" became known as "the painting that launched a thousand careers."

Told by the people who were influenced by or knew Chesley personally, and punctuated with rare interview with Chesley himself, this documentary chronicles the extraordinary, nine-decade life of a quiet, artistic visionary, whose beautiful paintings continue to inspire us to reach for the stars.


To learn more about this film, visit: www.chesleybonestell.com

FREE with Museum admission.
This screening is a part of Space Art Day.