Open to MPA program participants only 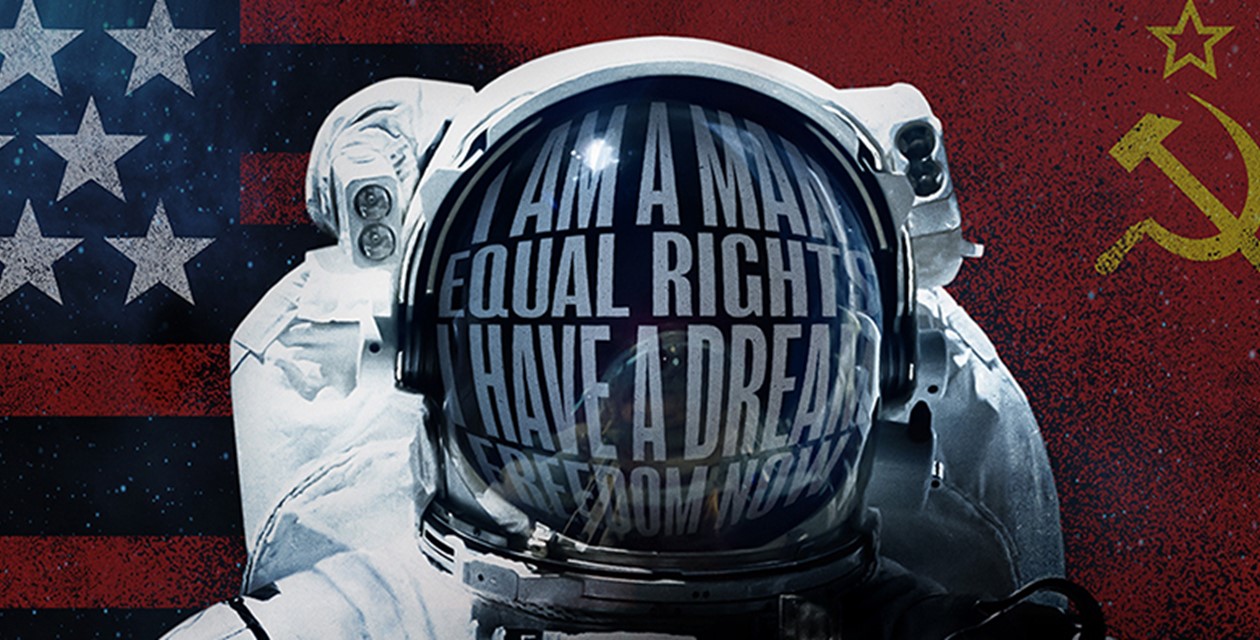 In honor of Black History Month, and in conjunction with the Michael P. Anderson Memorial Aerospace Program (MPA)—an annual event which gives underserved children throughout Washington the chance to participate in the Museum's educational programs rooted in aerospace—the Museum will hold a special presentation for MPA program participants.

We are hosting an exclusive preview screening of the Smithsonian's new film Black in Space: Breaking the Color Barrier which premieres on the Smithsonian Channel February 24.

America's experiences during the Civil Rights Movement and the Space Race are well documented. However, few know about the moment these two worlds collided, when the White House and NASA scrambled to put the first black astronaut into orbit. This is the untold story of the decades-long battle between the U.S. and the Soviet Union to be the first superpower to bring diversity to the skies, told by the black astronauts and their families, who were part of this little known chapter of the Cold War.

Open to MPA program participants only.

The Michael P. Anderson Memorial Aerospace Program (MPA) at The Museum of Flight is named in honor of Washington native and payload commander of the Space Shuttle Columbia. It leverages Michael’s legacy to inspire underserved middle school (6th-8th) youth from throughout Washington State to participate in the Museum’s exciting educational programs while being mentored by professionals in the aerospace and aviation industry.

Open to MPA program participants only