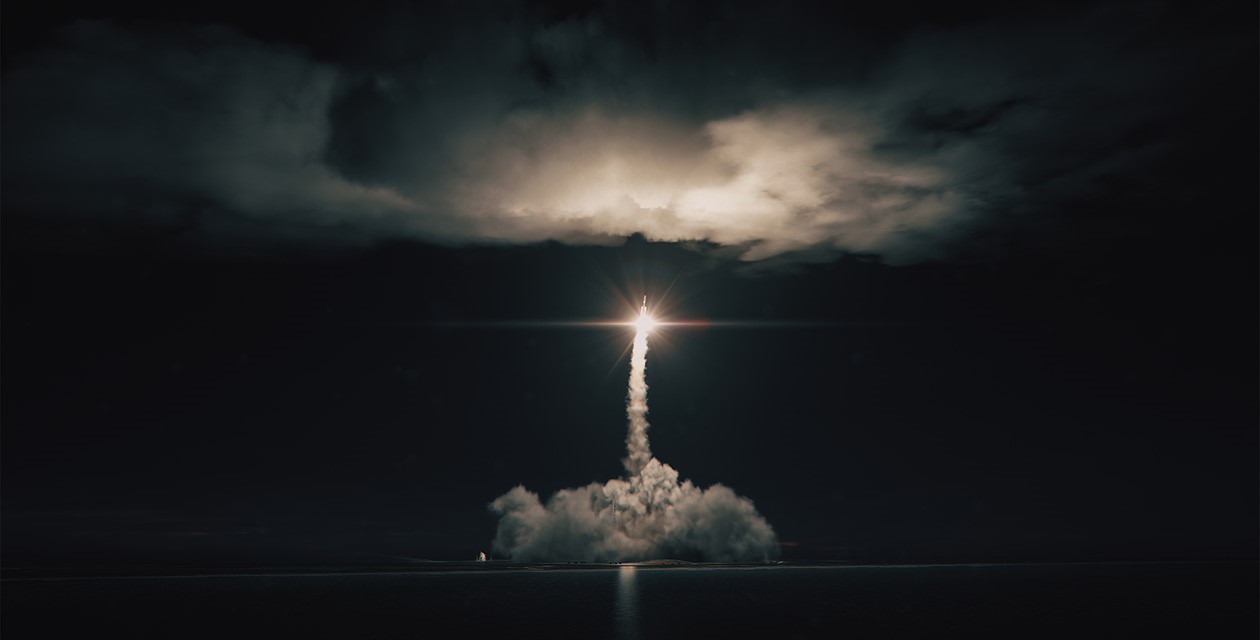 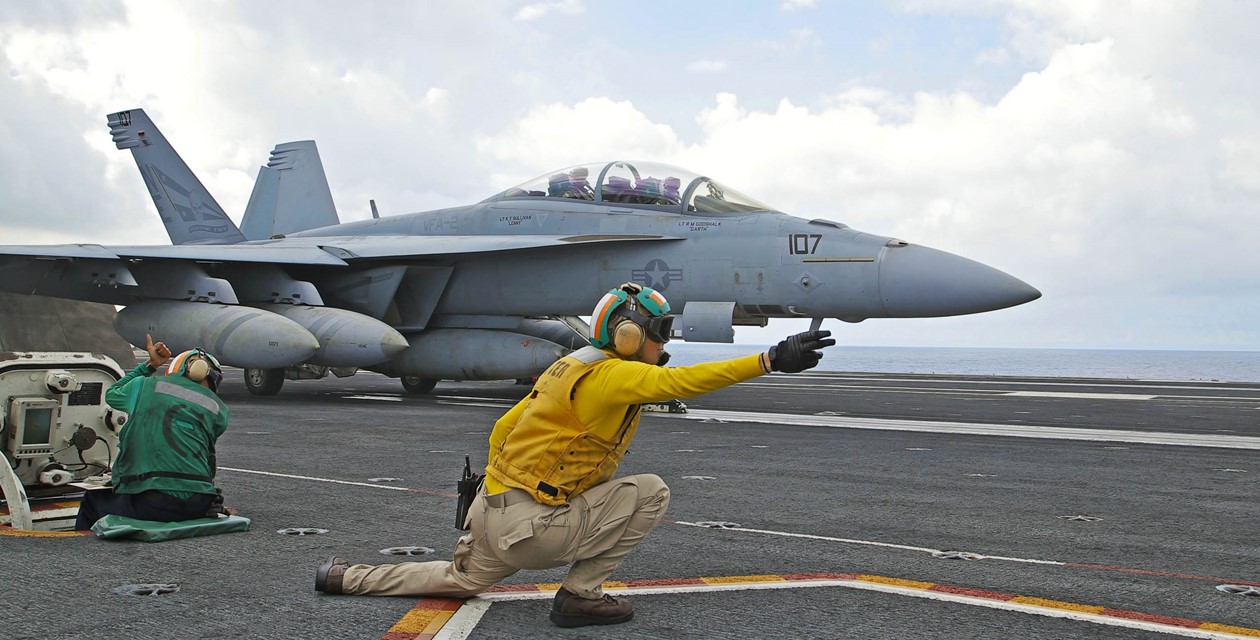 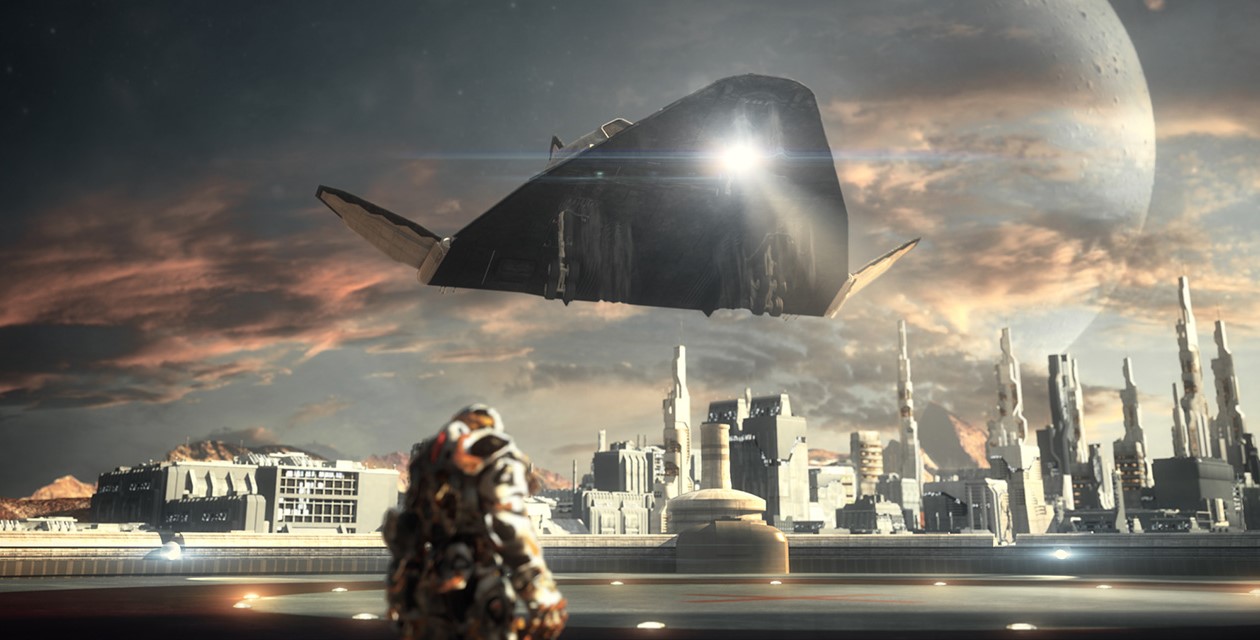 *Due to our reopening guidelines, the theater is currently closed. We apologize for any inconvenience*

Experience the wonder of aviation, spaceflight and more in our 3D theater. Multiple showtimes daily.

Touch the Stars dramatically showcases the robotic spacecraft used in exploration of our solar system and the galaxy beyond.

The film traces the path to space through the history of NASA’s probes, orbiters, and landers - from the heart of our solar system and the surface of its planets and moons to the grand tour of the Voyager spacecraft through the outer planets and beyond.

Created with the latest high definition imagery and scientific data, Touch the Stars engages audiences through the use of real footage and 3-dimensional vistas, transporting them to planets and distant stars alongside these heroic robot explorers.

Aircraft Carrier 3D focuses on the world of naval power and the astounding activity and air operations aboard a giant Nimitz-class aircraft carrier, the USS Reagan. The film presents authentically, the true scale and drama of carrier and fleet naval operations to giant screen audiences for the first time.

Aircraft Carrier 3D incorporates unprecedented aerial scenes captured by the production crew on and around the USS Ronald Reagan, a US Navy Nimitz-class super carrier, during exercises 100 miles off the coast of southern California. The on-board crew captured 3D scenes of intense flight activities including night launches and landings as well as POV shots from the cockpit of F-18 Super Hornet fighter jets in flight.

The journey to reach the stars began with our earliest dreams of flying and led to landing on the moon and sending a probe to Pluto. But that’s only the beginning.

From the earliest legends of humans taking flight to the latest advances in warp speed technology, Space Next 3D traces our fascination with flying and our timeless desire to reach the stars. The result is an immersive experience of interplanetary excellence sure to inspire a generation of explorers, scientists, and dreamers. Come discover what’s next.

Movie showtimes may be preempted or changed to accommodate special events in our theater.

Please purchase your General Admission ticket first, then purchase your movie ticket for the date you will be visiting the Museum.