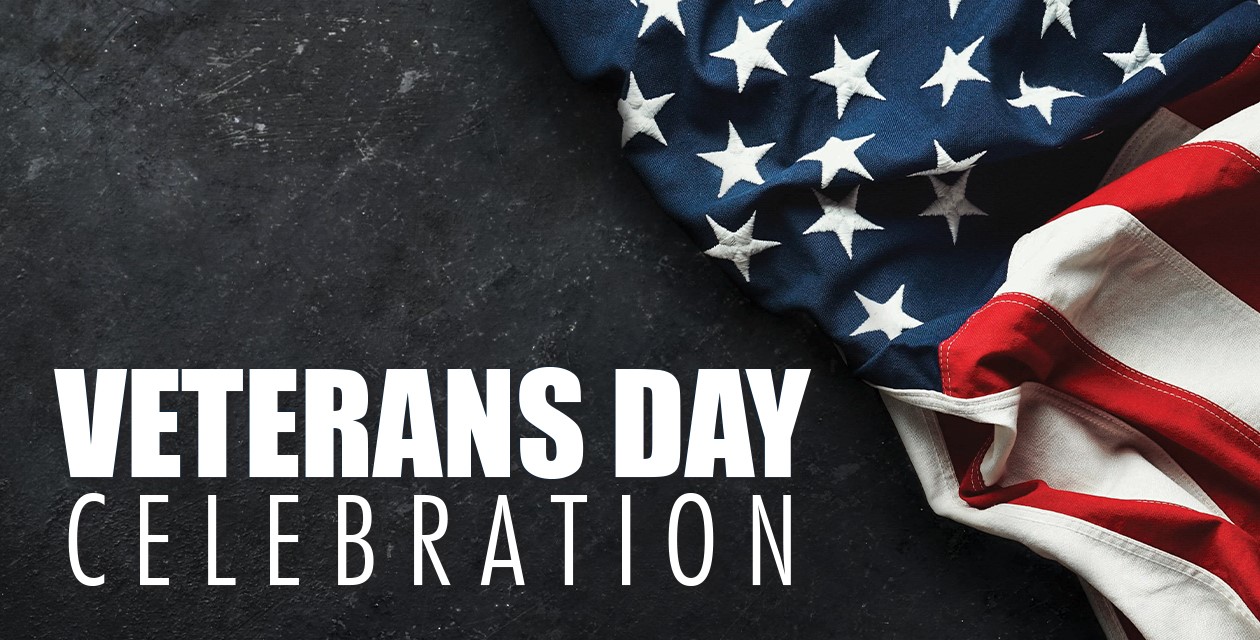 Honoring all of the men and women who've served past and present.

Join us at the Museum, or virtually, for our annual Veterans Day Ceremony, as we honor those who have served in the United States Armed Forces, past and present.

During his career, General Otto held command at virtually every level, including squadron, group, wing, and agency commands. The general was a command pilot with more than 2,800 hours in the U-2, RQ-4, F-15, AT-38, O-2, and OT-37, and deployed in support of Operations SOUTHERN WATCH, ENDURING FREEDOM, and NEW DAWN.


General Otto served as the Deputy Chief of Staff for Intelligence, Surveillance, and Reconnaissance (ISR), Headquarters U.S. Air Force, Washington, D.C. until his retirement in 2016.


This presentation will be held in-person at the Museum and will also be streamed live. The in-person presentation is included with general Museum admission, the live stream is free.

FREE Admission for all veterans and activity duty military on November 11!

Are you a veteran or activity duty military visiting the Museum on Veterans Day, Thursday, November 11? Receive FREE general Museum admission! Free admission can only be redeemed on-site; not applicable to online sales.


Watch a special presentation of the Smithsonian Channel's Memphis Belle in Color at 1:00 PM in the William M. Allen Theater. FREE with Museum admission (will not be presented online).

Side Gallery and streaming online!