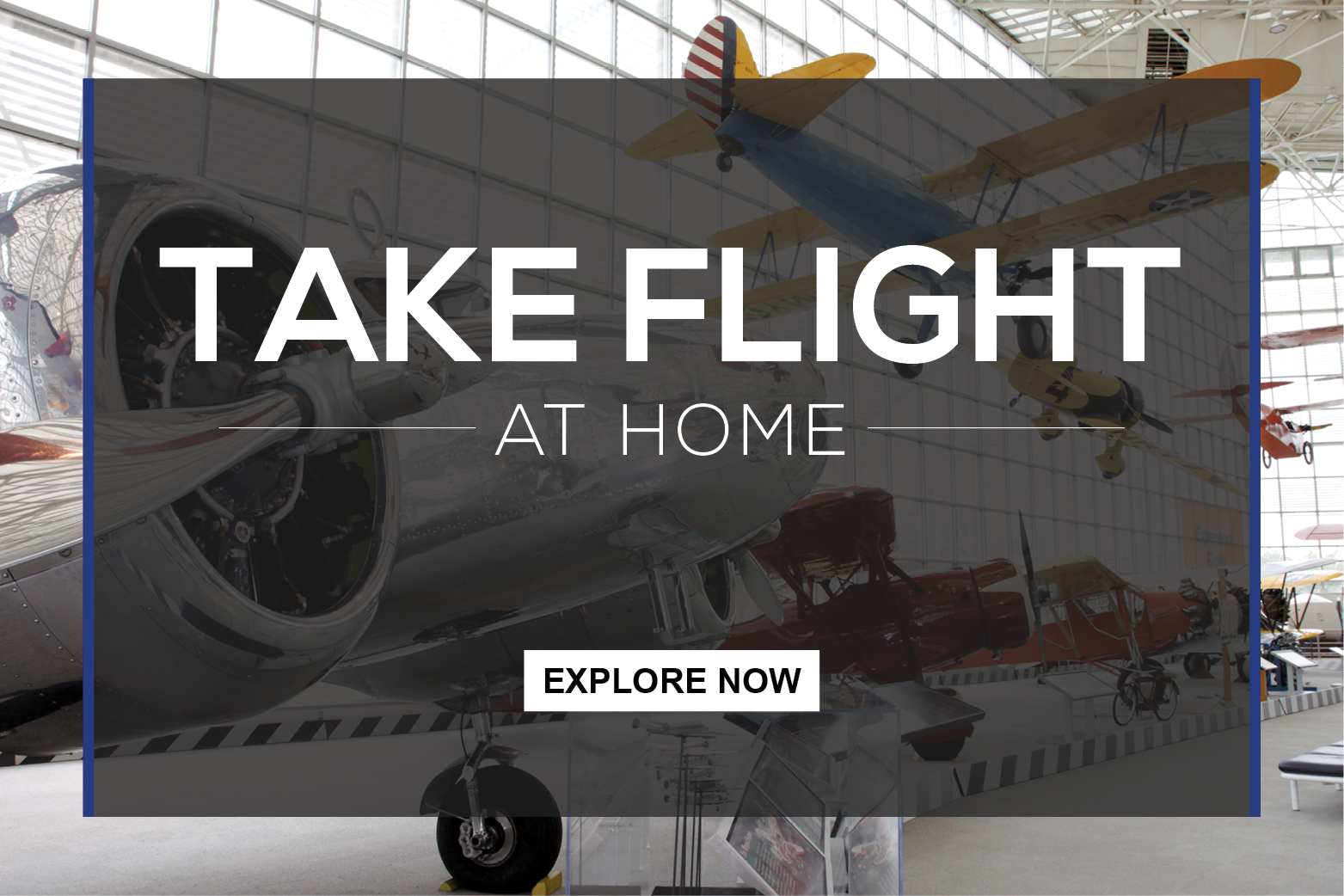 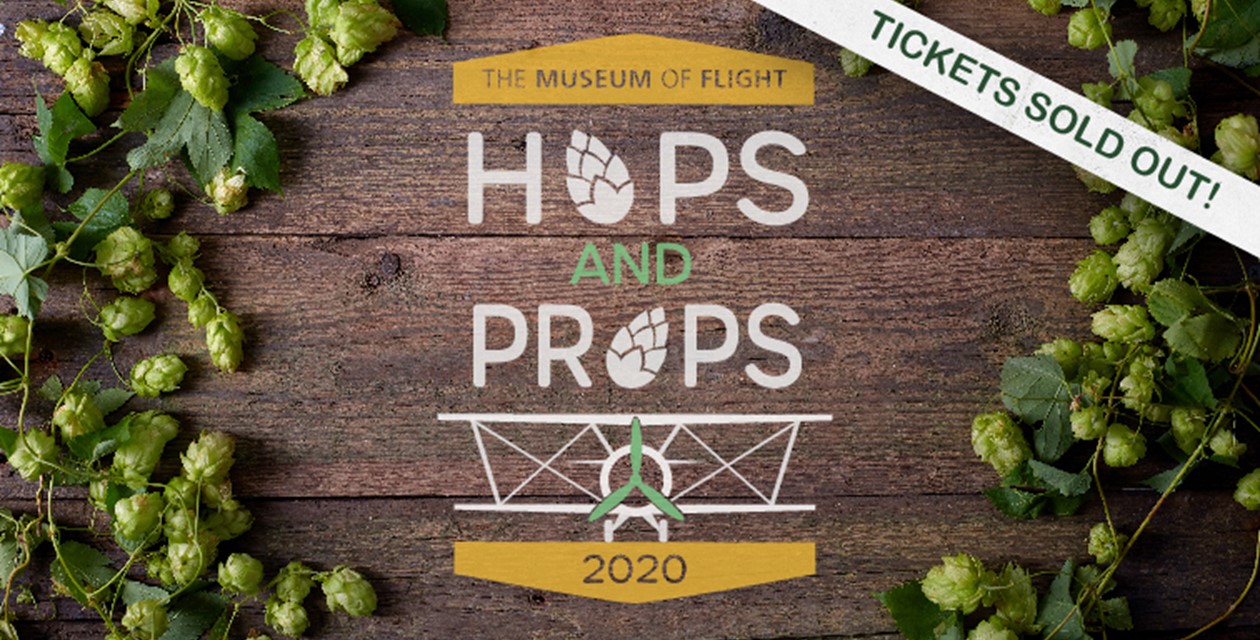 *Tickets are SOLD OUT*

Hops & Props is a celebration of the best craft brews from across the Northwest and around the world – all in support of The Museum of Flight. Your commitment to our mission is greatly appreciated. Enjoy 3oz pours of over 100 brews, an epic spread of tastes from McCormick & Schmick’s, live tunes all while exploring the galleries of the Museum.

Event is 21+ only.
Must present photo ID at the door.

Designated Driver: $40 - AVAILABLE ONLINE AND AT THE DOOR
Includes: commemorative pint glass, non-alcoholic beverages and catering by McCormick & Schmick's (Note: This ticket does not include beer tastings)

If you need assistance with your tickets, please call 206.764.5861 or email tickets@museumofflight.org.

The newly transformed Embassy Suites is once again offering transportation and group rates for Hops & Props! Group Rate of $159 is for up to 2 adults in a 2-room suite and includes transportation to and from The Museum of Flight, complimentary hot cooked to order breakfast, & evening reception with cocktails, beer, & wine. Please make your reservation before February 3rd. Individuals can make their reservations by calling 1-800-Embassy (1-800-362-2779.)

Reference group code 7MF OR use the booking link:

Relax in one of their spacious guest rooms, freshen up in the luxurious bathroom, and find all the amenities you need for a comfortable stay.

Hops and Props attendees receive complimentary hotel parking and free shuttle service to and from the event.