Ancient Life on the Moon? 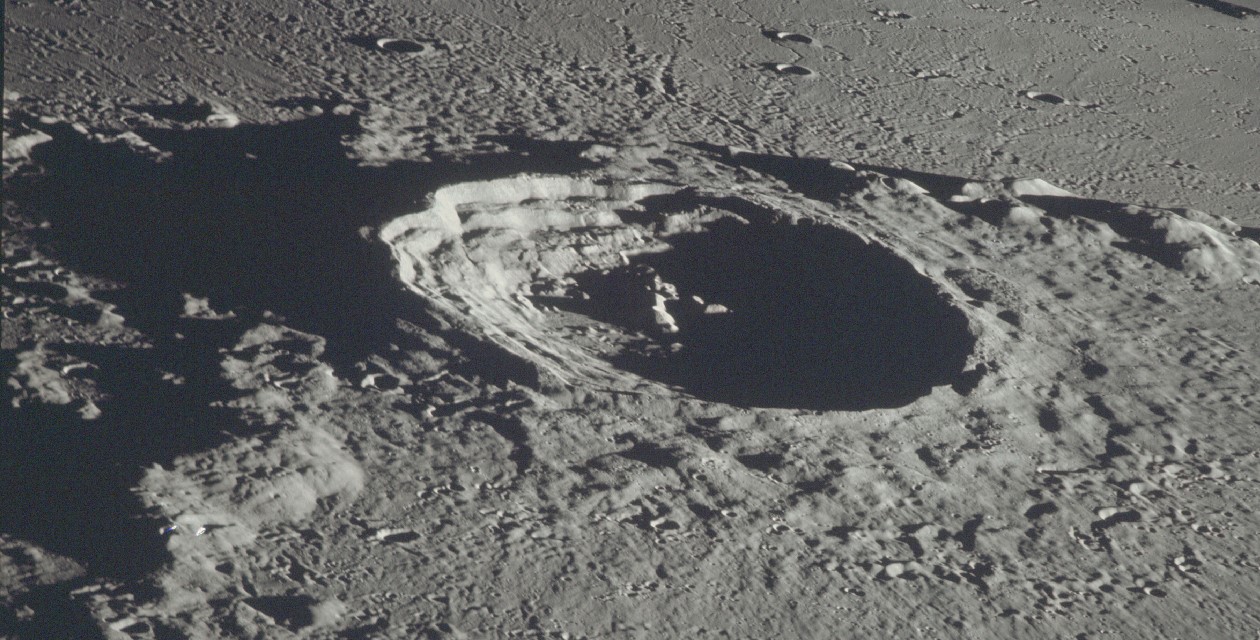 Was there ever life on the Moon?


Given that the Moon is today a lifeless barren rock in space, it seems to be preposterous to suggest that there could have been life on the Moon in the past. Yet, 3.5 billion years ago major volcanic outgassing is thought to have built up at atmosphere of 10 mbar on the Moon, perhaps allowing temporarily habitable conditions with liquid water on the lunar surface for up to 70 million years, at a time when life had already originated on Earth. Magnetized rocks from the Moon recovered from the Apollo missions point to the possibility that the Moon had a geomagnetic field at that time protecting it from solar and cosmic radiation.

During this early history of our Solar System some meteorites blasting off the surface of Earth would have landed on the Moon and potentially transported early Earth life to the Moon, which may have grown and reproduced in temporarily available liquid water reservoirs on the Moon. If the hypothesis is correct, remnants of that life may be recovered in future missions to the Moon from paleoregolith deposits between lunar lava layers of that time period and deposited polar ice in the lunar regolith.