Meet the author of First Man 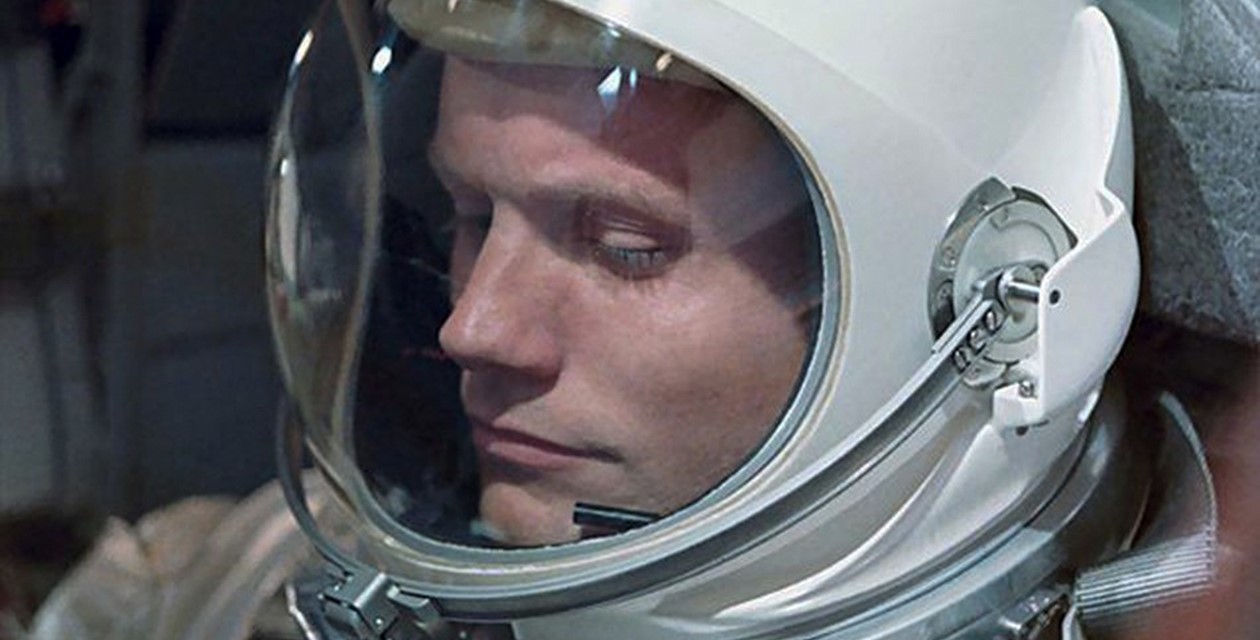 James Hansen, author of the bestselling First Man: The Life of Neil A. Armstrong, will be at the Museum for a public reception, lecture and book signing on Nov. 29. Hansen was also a co-producer and primary consultant on the First Man feature film.

“Neil thought that as long as we followed the blueprint that Jim provided, he was comfortable with us making this film,” says First Man producer Wyck Godfrey. The Museum event will give a rare opportunity to meet and converse with the man Armstrong personally chose to write his life story.

Join us for a special evening of light hors d'oeuvres and cocktail reception, lecture and book signing.

And see the Behind the Scenes of First Man exhibit on display until Dec. 20.

First Man: The Life of Neil A. Armstrong
Based on over fifty hours of interviews with the intensely private Armstrong, who also gave Hansen exclusive access to private documents and family sources, this “magnificent panorama of the second half of the American twentieth century” (Publishers Weekly, starred review) is an unparalleled biography of an American icon. In this “compelling and nuanced portrait” (Chicago Tribune) filled with revelations, Hansen vividly recreates Armstrong’s career in flying, from his seventy-eight combat missions as a naval aviator flying over North Korea to his formative trans-atmospheric flights in the rocket-powered X-15 to his piloting Gemini VIII to the first-ever docking in space. For a pilot who cared more about flying to the Moon than he did about walking on it, Hansen asserts, Armstrong’s storied vocation exacted a dear personal toll, paid in kind by his wife and children. For the near-fifty years since the Moon landing, rumors have swirled around Armstrong concerning his dreams of space travel, his religious beliefs, and his private life. 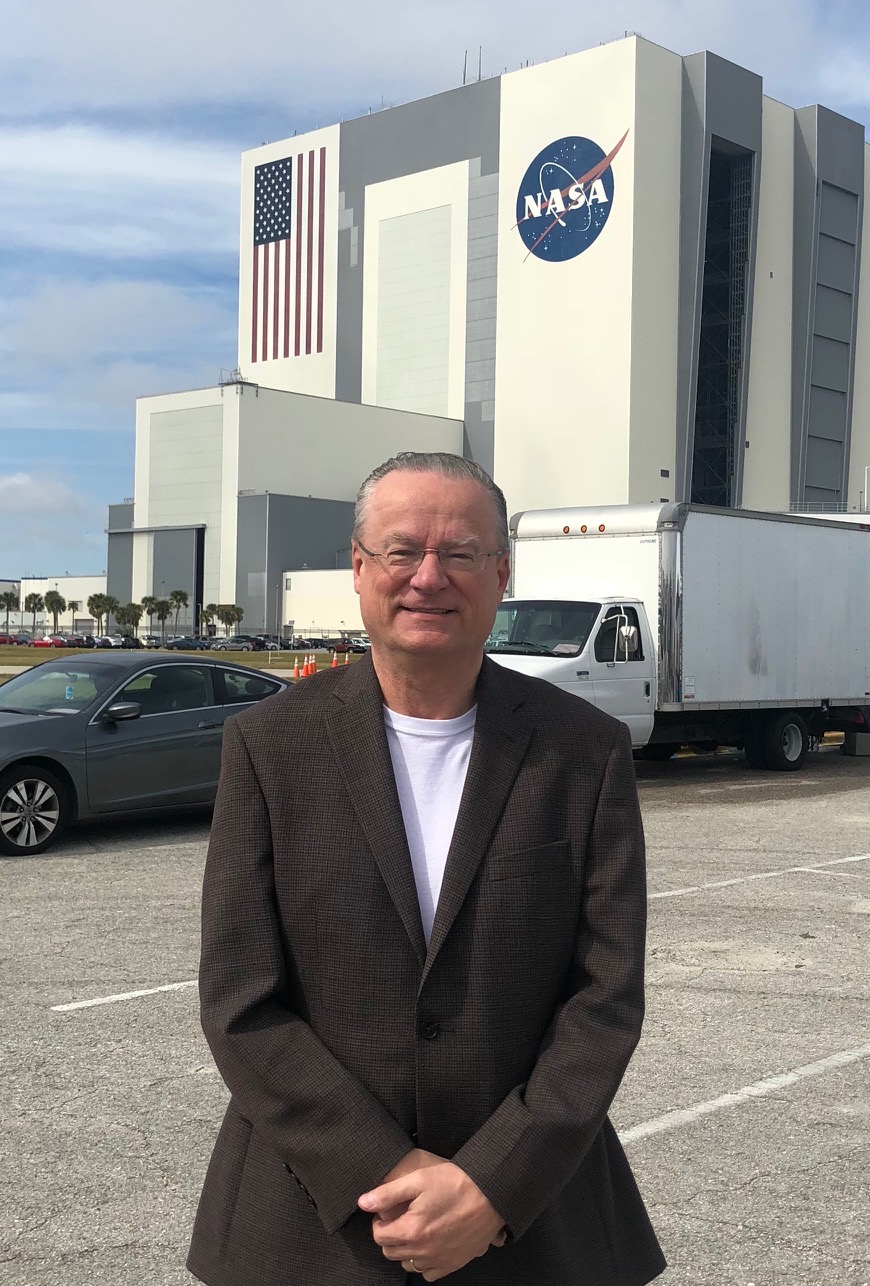 James R. Hansen is a professor emeritus of history at Auburn University. A former historian for NASA, Hansen is the author of twelve books on the history of aerospace and a two-time nominee for the Pulitzer Prize in History. His 1995 book Spaceflight Revolution was nominated for the Pulitzer by the National Aeronautics and Space Administration, the only time NASA ever nominated a book for the prize. He serves as coproducer for the upcoming major motion picture First Man, which is based on his New York Times bestselling biography of Neil Armstrong. Hansen lives in Auburn, Alabama. (courtesy Simon & Schuster)