FREE Admission on Nov. 11 for all Veterans and current military! 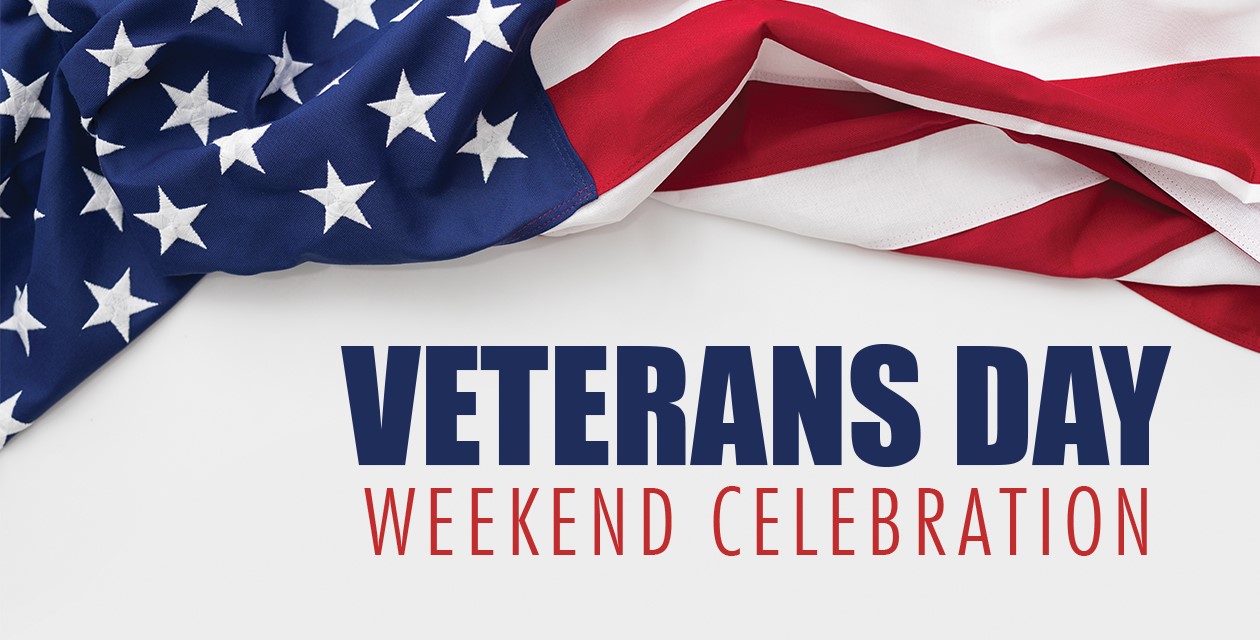 Join us for film screenings, presentations and musical performances that honor the sacrifices of war veterans and pay homage to the 100th anniversary of the end of WWI.


The Museum's Living History performer Alice Miller will present authentic women’s military uniforms from the first World War. Miller will speak about the history behind each uniform, and about the women who proudly wore them.

Filmmaker Ray Sullivan will present a new film documentary, directed by Barry Dycus, about his father, Brig. Gen. Glenn R. Sullivan, who was responsible for changes in tactics in the Linebacker II operation of Vietnam the Vietnam War, a decision that ultimately sacrificed his career.

FREE Admission on Sunday, Nov. 11 for all Veterans and current military!

#TOLLTHEBELL
On November 11 at 11:00 AM, Americans across the nation will toll bells in remembrance of those who served and sacrificed.

The Museum of Flight recognizes Veterans Day with a short musical performance and ceremony. At precisely 11:00 AM, a bell will be rung twenty-one times to commemorate the 100th anniversary of Armistice Day and the end of the First World War. This will be followed immediately with a patriotic musical performance by the Boeing Employees Concert Band. At noon, the official ceremony begins, and will feature a color guard, and a speaking party of local city and Museum officials, as well as keynote speaker Lt. Col. Ron Limes.


2018 Marks the 100th anniversary of the end of WWI. Dr. Daniel Haulman of the Air Force Historical Research Agency will present an in-depth look into the aviation technology employed in the conflict, with a special focus on American Ace fighter pilots.


The Museum Store will be offering signed AFAA Lithographs painted by Roy Grinnell at a special 50% discount all day!


Sponsored by City of Tukwila

FREE on Sunday, Nov. 11 for all vets and active military