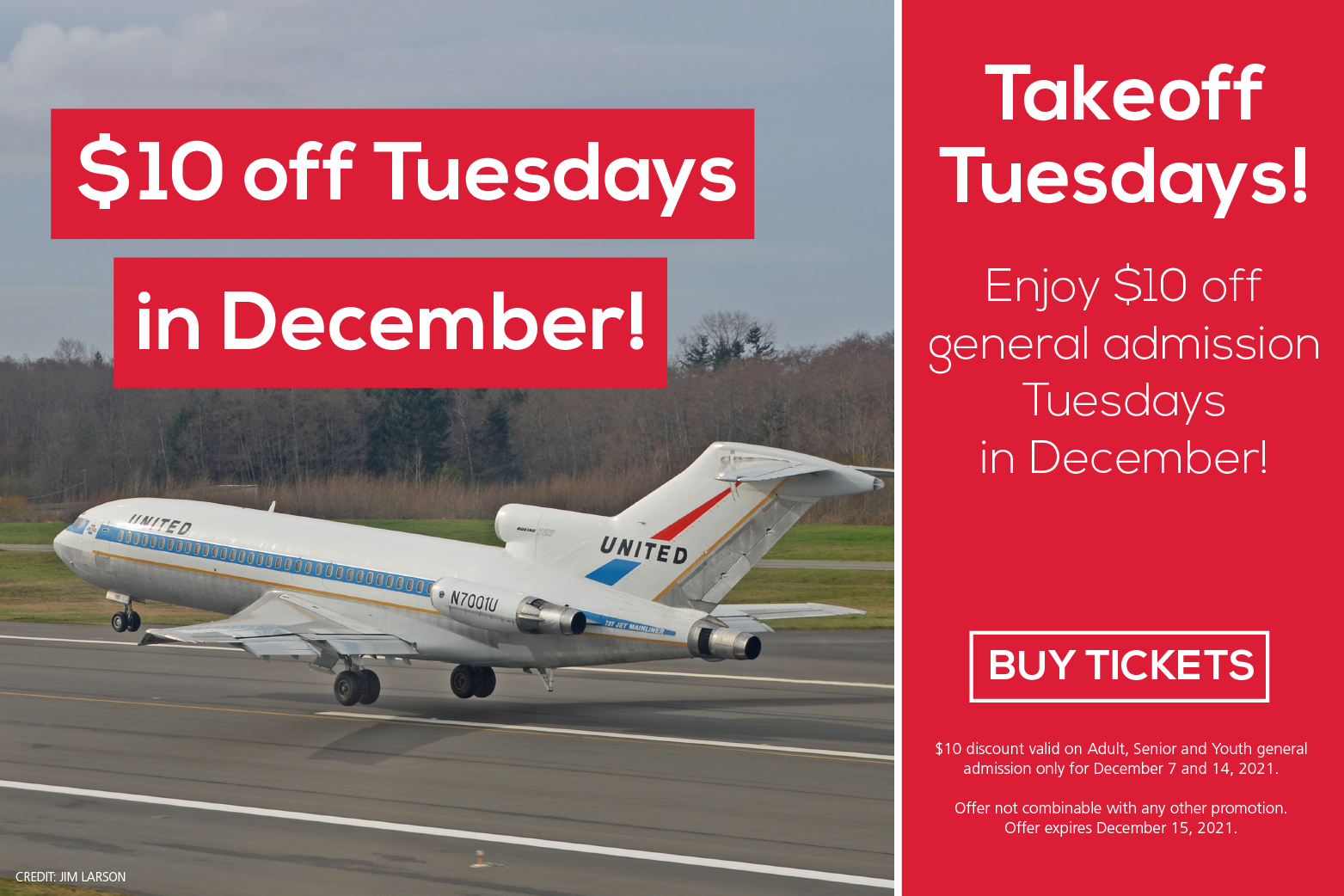 With photographer and author Michael Soluri 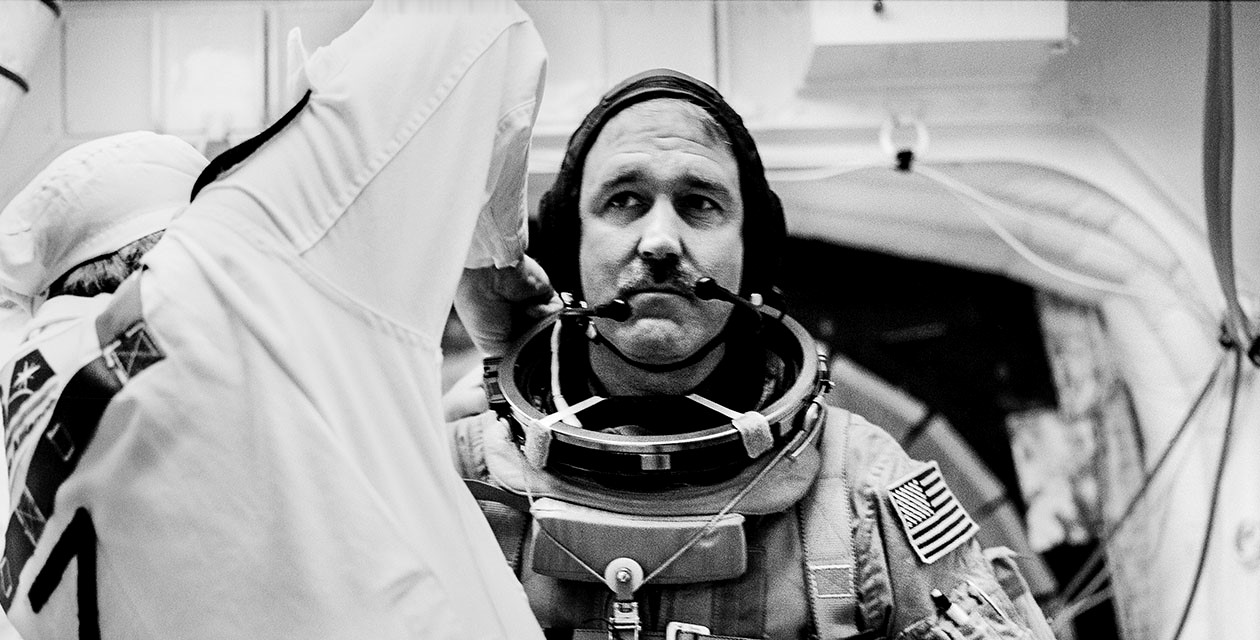 Join us for a cocktail reception, lecture and book signing with photographer and author Michael Soluri as he presents “Evidence of Space Exploration…On Earth.” The narrative is based on extraordinary, unscripted, behind-the-scenes artistic access in portraying and documenting a few high profile NASA human and robotic space flight missions. The evidence Michael discusses reveals the context of the craft, labor, tools and humanity behind the New Horizons mission to the Pluto system, the sun bound Parker Solar Probe and the last space shuttle astronaut crew to train and repair the Hubble Space Telescope.

Following the lecture, Michael will sign copies of his book, Infinite Worlds: the People and Places of Space Exploration, published by Simon & Schuster.

Recommended for ages 10 years and older.


Michael Soluri is a New York City-based documentary and portrait photographer who explores obscure locations, objects and micro cultures. His assignments and projects have taken him into cultures not only across America, through Europe, India, Central and South America but into the restricted, behind the scene work cultures of human and robotic spaceflight. Soluri's recent work has been published by media like Wired, Smithsonian Magazine, New Scientist and the New York Times among others. He has appeared on MSNBC and his work can be found on the NPR, Space.com, Spaceflight photography blogs. Public appearances and exhibits have taken place in New York, Washington, Chicago, Denver and the Goddard and Kennedy Space Centers. Eight mural size images from his series on astronaut space tools are in the permanent collection of the Smithsonian’s National Air & Space Museum. His current film-based project is an exploration of surfaces and symbols under a historically restricted Apollo era launch pad in context to cave art.