From Internment to Inbetweening with Willie Ito 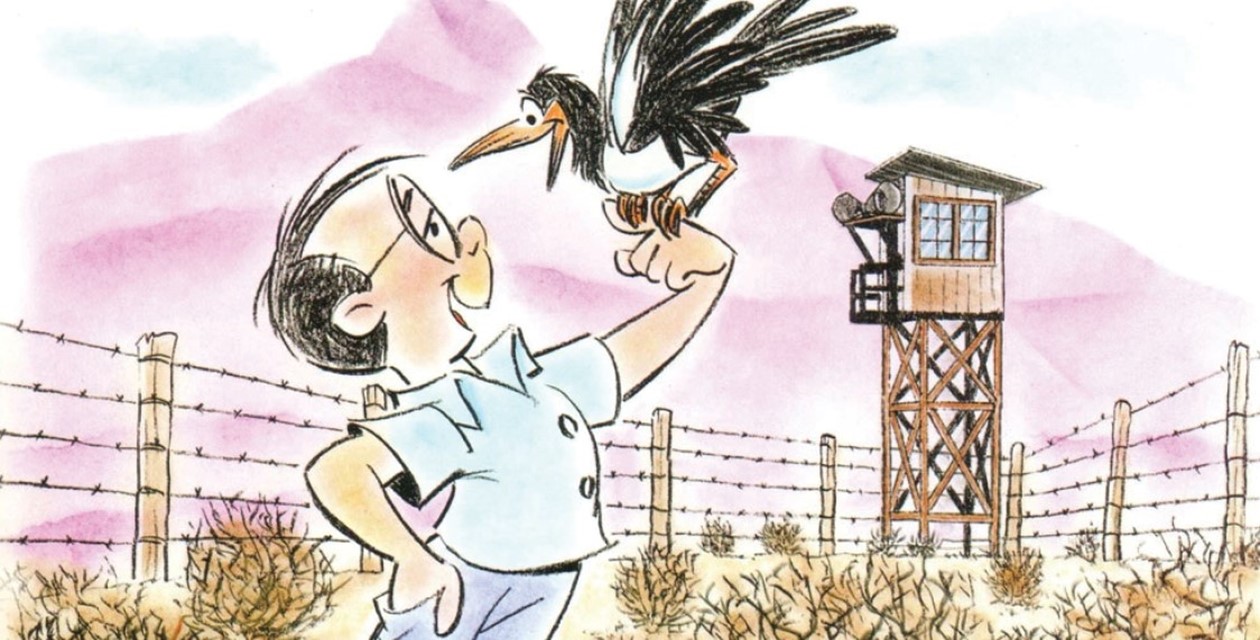 Japanese American Willie Ito will tell his inspiring story of how as a boy he learned to draw while incarcerated in Utah with his family during World War II, and later became an award-winning animation artist for The Walt Disney Studios, Warner Bros. and Hanna-Barbera. Joining him in the program will be animation historian and author Mindy Johnson.

In addition to providing a personal perspective of life in the camps under Executive Order 9066, Ito will share stories about working on classics including The Lady and the Tramp, The Jetsons, The Flintstones, The Yogi Bear Show, and Hong Kong Phooey.

This event is FREE with Museum admission.

A retrospective of The Walt Disney Studios’ extensive contributions to the Allies’ World War II effort. Over 550 never before seen artifacts. See it before it's gone!