Remember the fallen astronauts of Apollo 1 and space shuttles Challenger and Columbia. Explore the risks and successes of space travel. 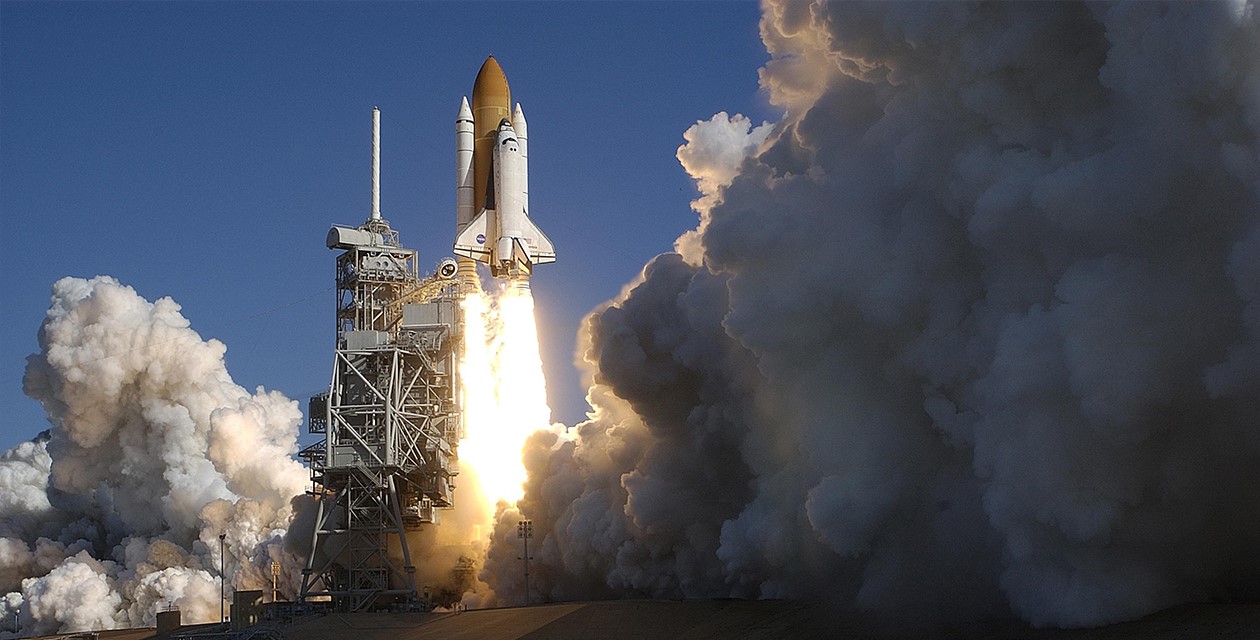 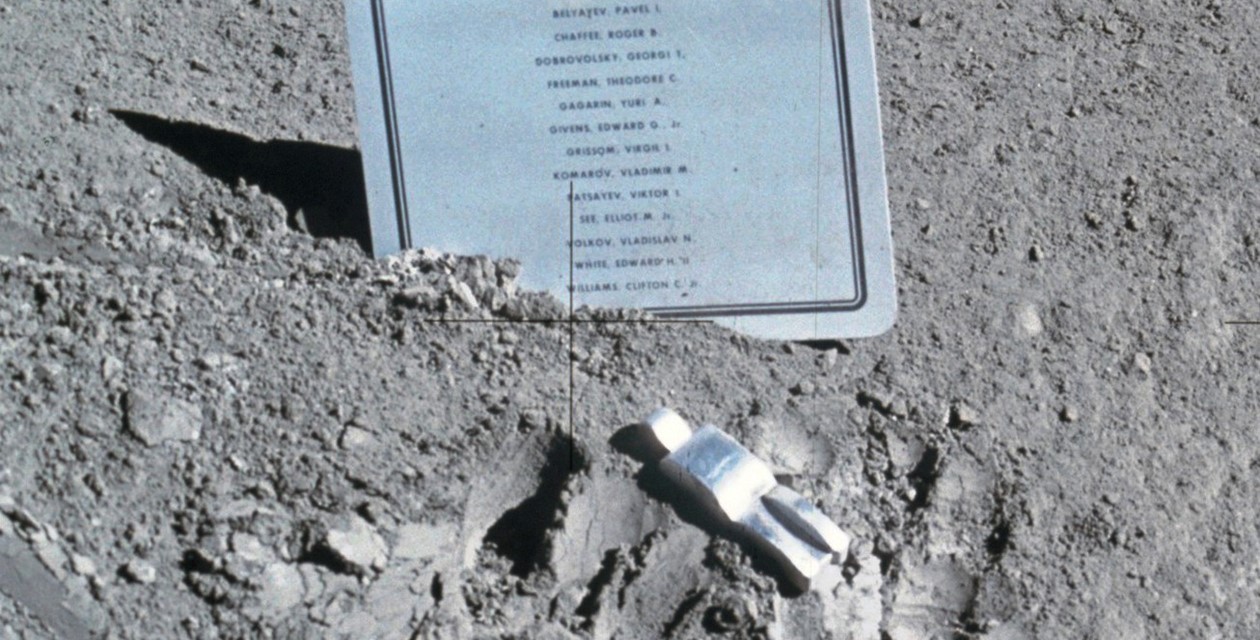 The Museum honors the astronauts lost during Apollo1 (Jan. 27, 1967) and the space shuttles Challenger (January 28, 1986) and Columbia (Feb. 1, 2003) with a program recalling those tragedies while exploring the risks and successes of all space travel. The 2 p.m. program is presented by NASA JPL Solar System Ambassador Ron Hobbs. The presentation is free with admission to the Museum. The Museum will also feature exhibits honoring the achievements of the fallen astronauts from Jan. 26 - Feb. 4.

Fifteen years ago the space shuttle Columbia broke apart during re-entry and the crew was lost. The lessons learned from the disaster were incorporated into subsequent shuttle missions and informed the design of NASA’s next generation spacecraft. The crew of Apollo 1 died when a fire broke in the spacecraft during a test on launchpad. The Apollo program was delayed for 18 months making improvements which resulted in safe flights to the Moon.