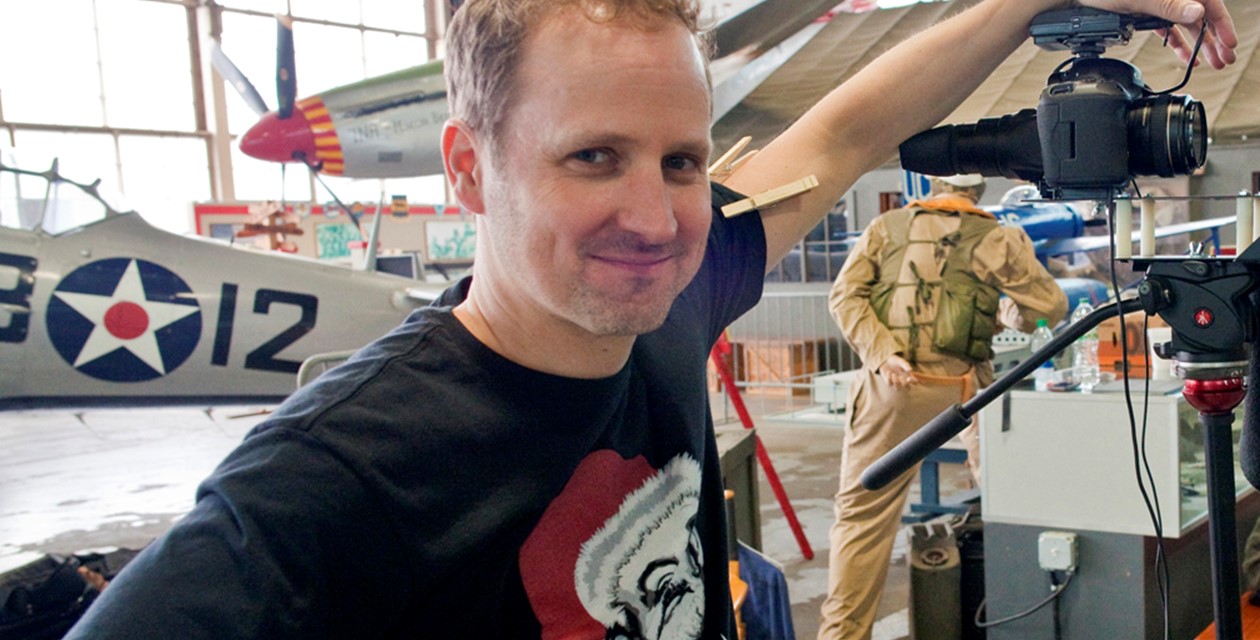 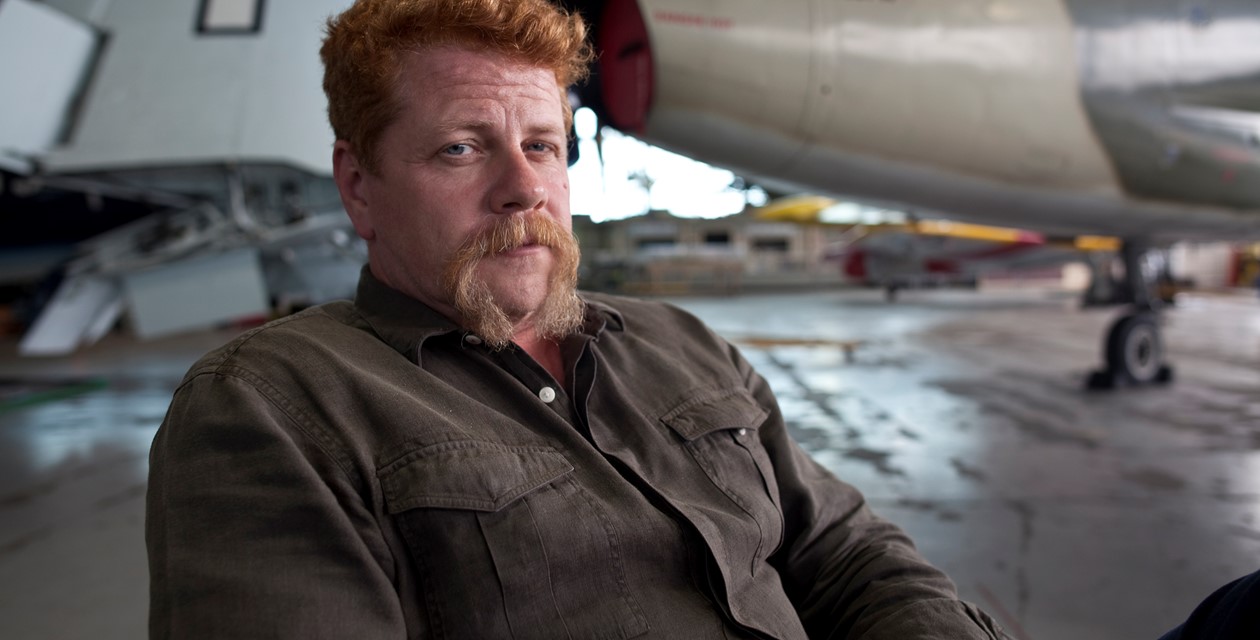 SEATTLE, Oct. 11, 2019—Film director Michael Sellers and actor Michael Cudlitz from HBO's Band of Brothers will be at the Museum Oct. 26 to screen their award-winning new documentary about the most effective bomb group of World War II. Sellars directed the movie, Return to Hardwick – Home of the 93rd Bomb Group, with narration by Cudlitz.

The 93rd Bomb Group was the most decorated, most traveled and most effective bomb group of the war. Crippling Hitler's Europe from the air, they executed some of the most daring bombing raids in the war. Along with showing the Group's rich history, the film joins the sons, daughters and grandchildren of the Group’s air crews in England to explore the 93rd's long forgotten airbase - Hardwick Aerodrome 104.

The 1 p.m. screening and discussion is free with Museum admission.