This Way Up: Aviation Engine Design shows the power of airplanes in our lives 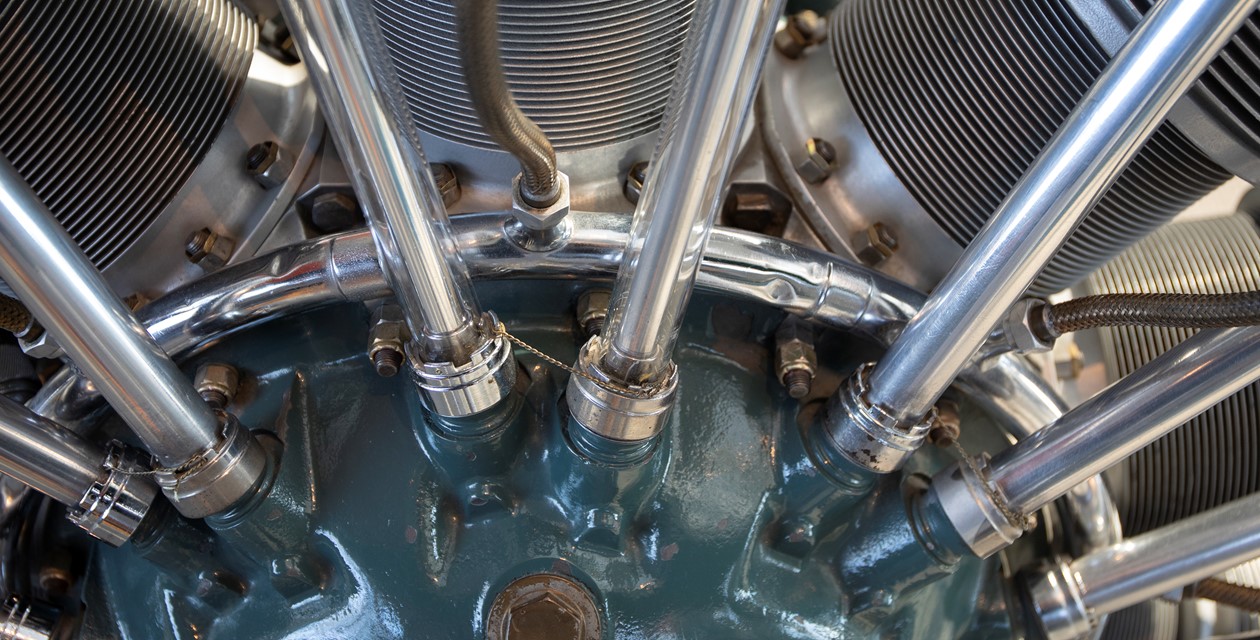 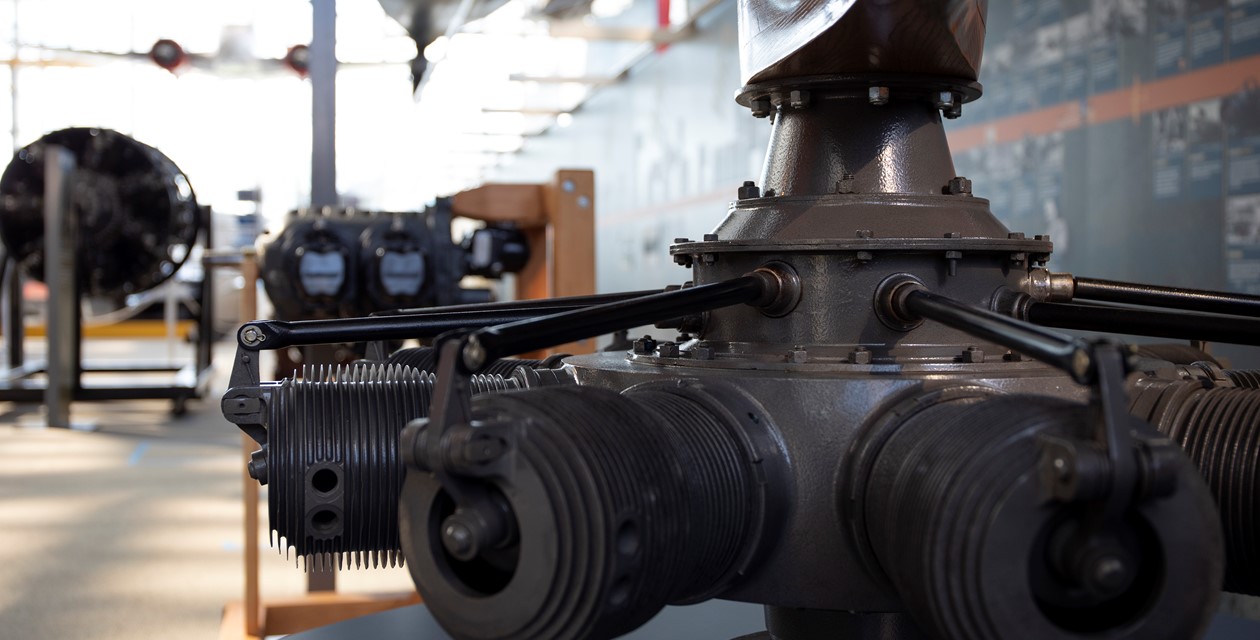 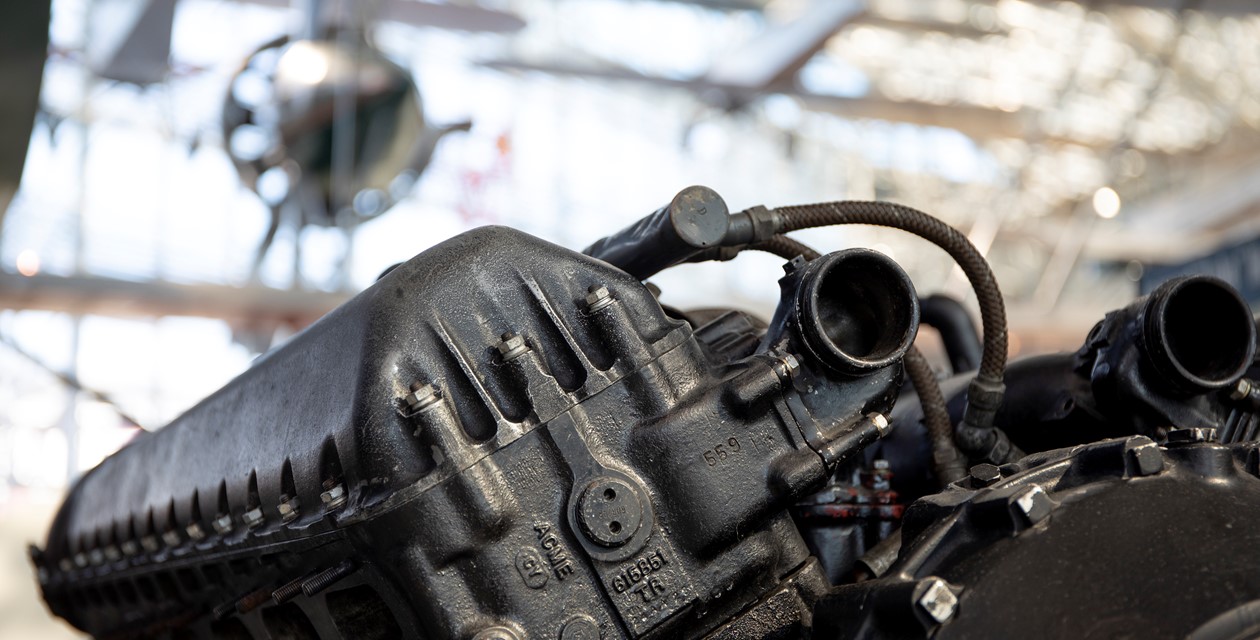 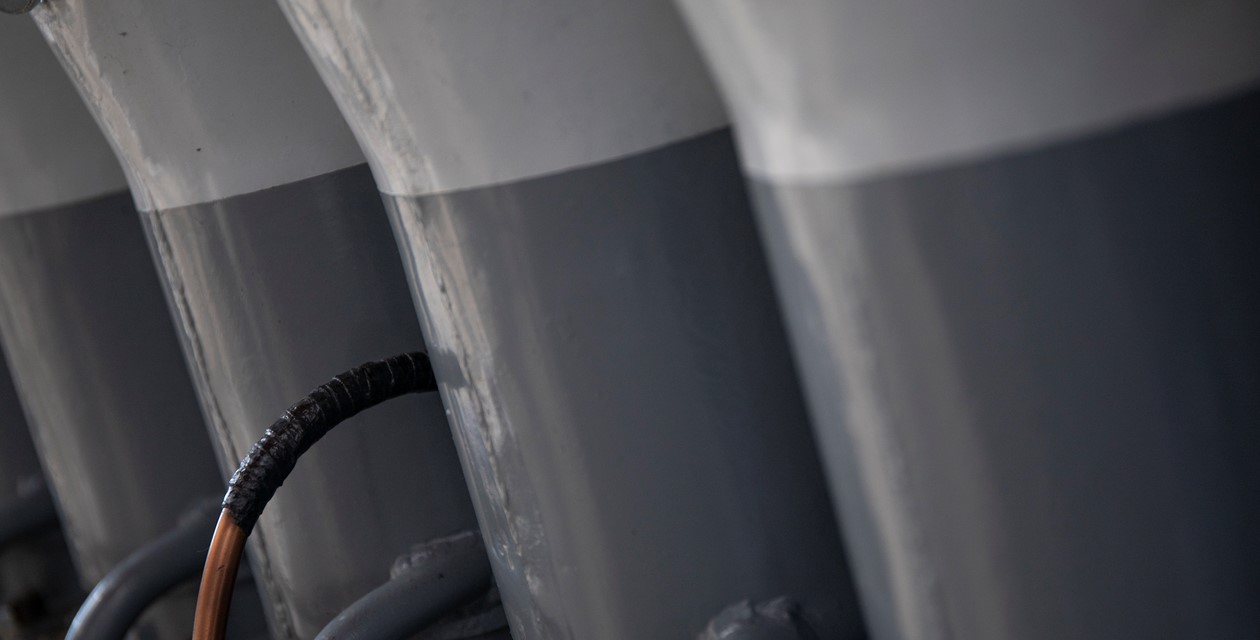 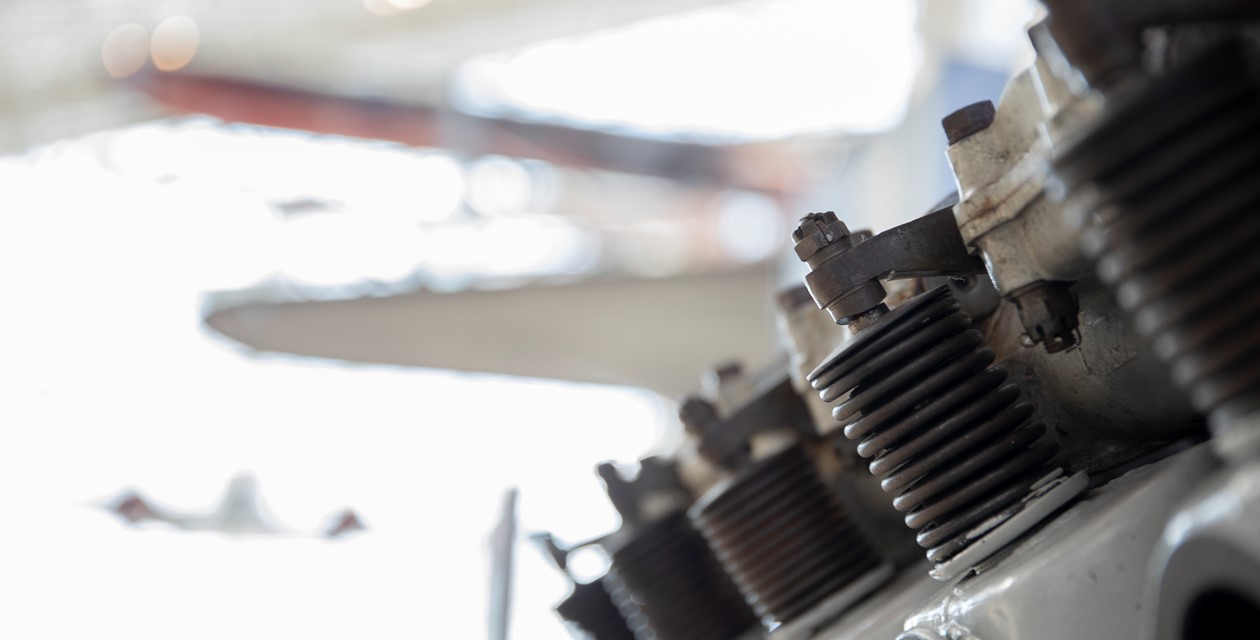 SEATTLE, Aug. 16, 2019—A new exhibit at The Museum of Flight, This Way Up: Aircraft Engine Design, demonstrates the evolution and impact of aviation engine design over the past 120 years. The exhibit also tells a story of innovation driven by individuals, companies, and historical events. On display are ten aircraft engines from the Museum’s collection, interactive displays that demonstrate how different engines operate, and a timeline showing the progression and innovation of aviation engine design since the Wright Flyer took flight in 1903. This Way Up opens Aug. 17, continues until May 25, 2020, and is free with admission to the Museum.

Images: Close-up of a Pratt & Whitney R-985 engine, and a Rolls-Royce Merlin engine with the Museum's Great Gallery in the background. Ted Huetter/The Museum of Flight.