Aug. 25 Special Screening of Film About the Artist Who Inspired the Space Race Generation

Filmmakers accompany screening of Chesley Bonestell: A Brush with the Future 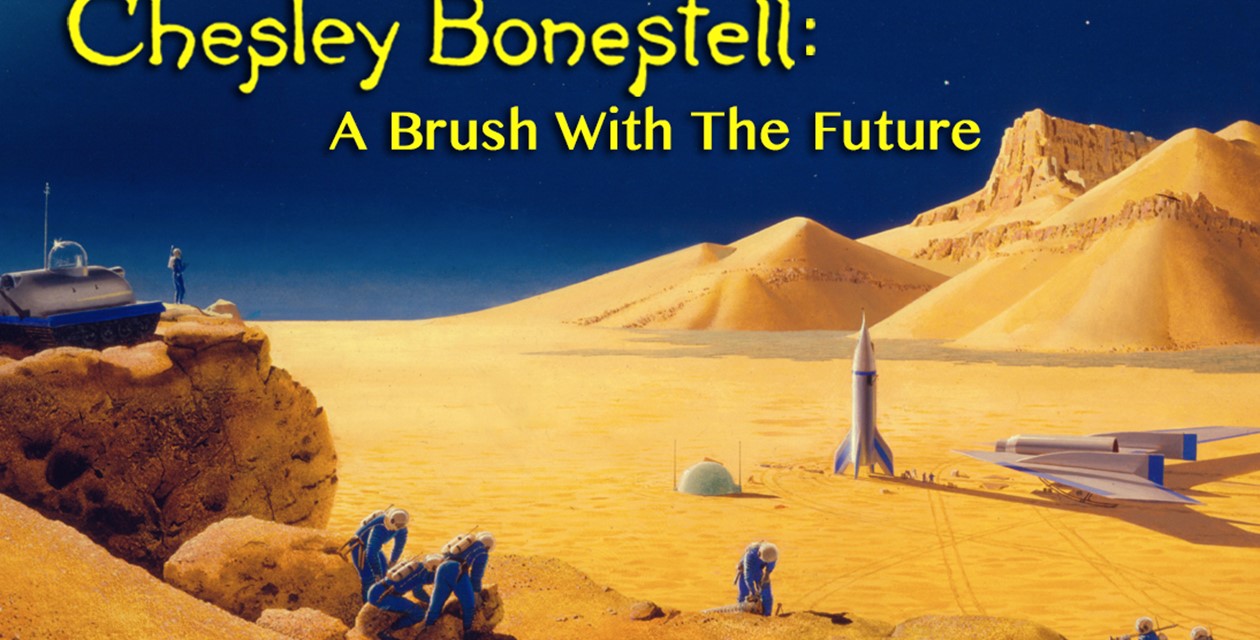 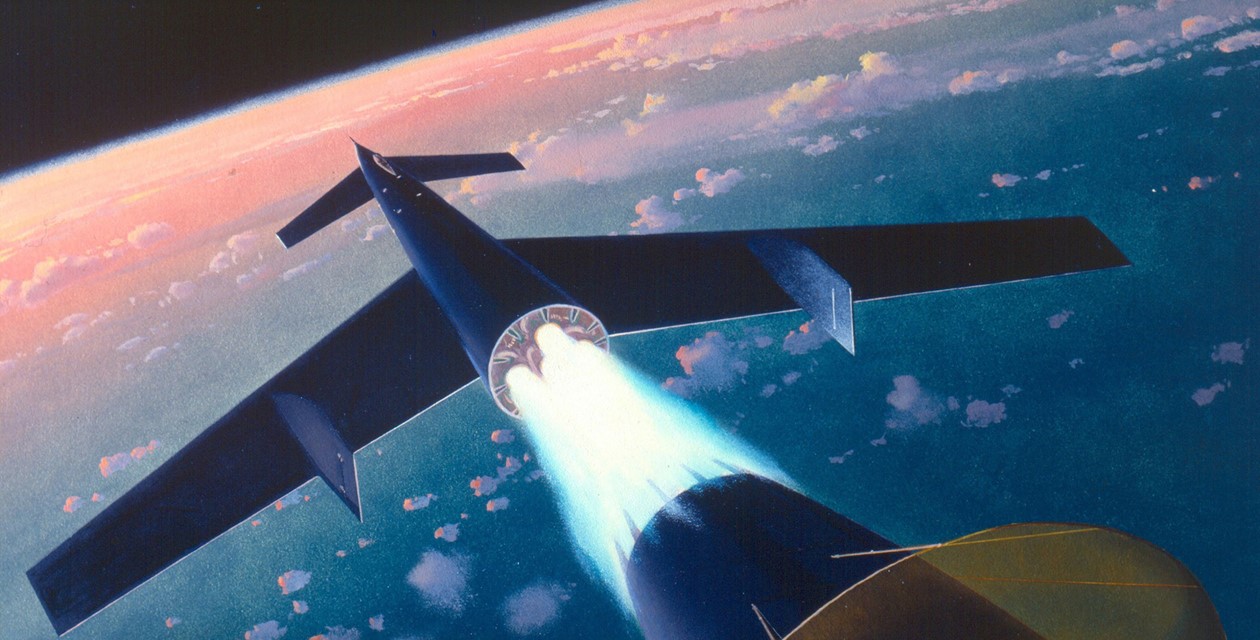 TUKWILA, Wash., Aug. 8, 2019—On Aug. 25 there will be a special screening of the acclaimed documentary film, Chesley Bonestell: A Brush with the Future, with its director Douglass M. Stewart Jr., co-editor (and Washington state native) Kristina Hays and Bellevue Arts Museum Executive Director, Benedict Heywood. The film takes viewers on an extraordinary voyage into the life and career of the visionary artist, Chesley Bonestell (1888-1986), who decades ago painted images of space travel and worlds beyond Earth that visualized the future and inspired many of the people who would someday see it for real.

The movie won the Best Documentary awards at San Diego Comic-Con 2018 and this year’s Boston Science Fiction Film Festival. Stewart, Hays and Heywood will discuss the film with the audience following the screening. The at 2 p.m. program is free with Museum admission, and is also a part of the Museum’s Space Art Day and To the Moon! Program series.

Watch the trailer for Chesley Bonestell: A Brush with the Future.

As young architect, Chesley Bonestell helped design the Chrysler Building and the Golden Gate Bridge, after transitioning to a career as a Hollywood painter his images added to the magic of movies like The Hunchback of Notre Dame, Citizen Kane, Destination Moon and The War of the Worlds. Then Chesley’s futuristic paintings helped inspire America’s space program and a young generation growing up with the space race. His mesmerizing depiction of "Saturn As Seen From Titan" became known as "the painting that launched a thousand careers."

“A Brush with the Future” is told by the people who were influenced by or knew Bonestell personally, and is punctuated with a rare interview with the artist. The film chronicles the extraordinary, nine-decade life of a quiet, artistic visionary, whose beautiful paintings continue to inspire.

To the Moon! Program Series
Complimenting the Museum’s exhibition showing now through Sept. 2, Destination Moon: The Apollo 11 Mission, the To the Moon! program series presents the stories behind the artifacts, people, and places that made the Moon landing possible.

To The Moon! features a wide-ranging selection of scientists, space experts, historians, authors, pilots, and more, looking at the near and far sides of the lunar missions and their legacy. The calendar of events is online.