"To the Moon!" presentation by “The Moon Rock Hunter” 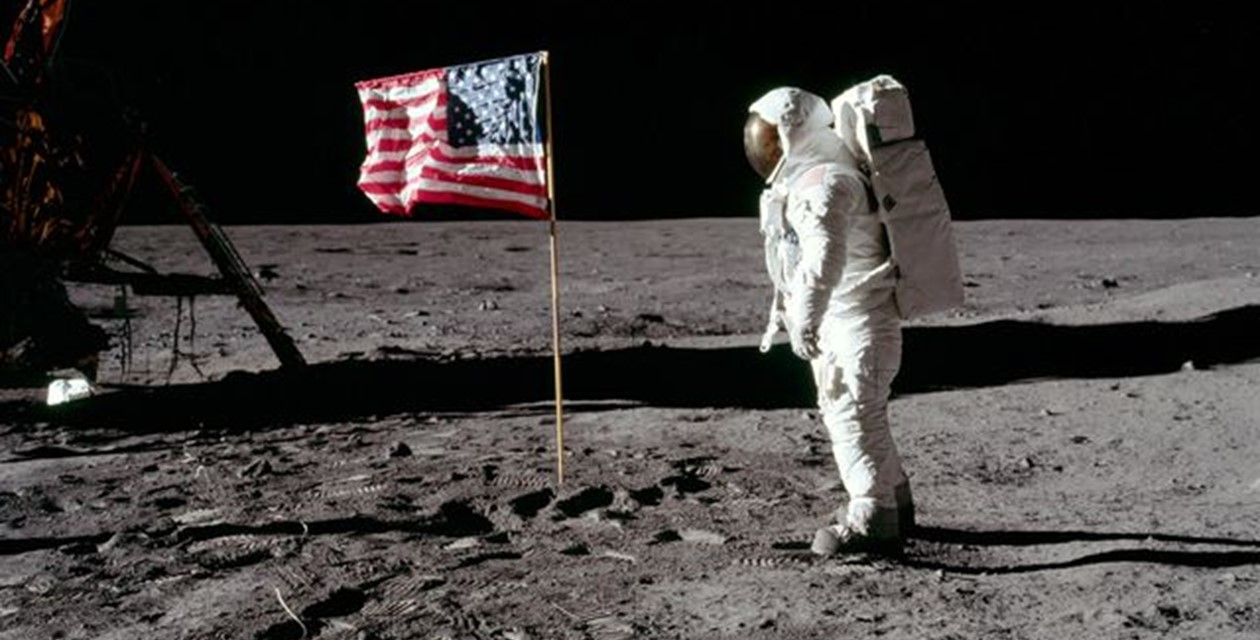 SEATTLE, April 27, 2019—On May, 4 Joe Gutheinz, aka The Moon Rock Hunter, will talk about on his journey to locate and recover some of the most valuable items on Earth--Apollo-era Moon rocks. Gutheinz will detail his undercover law enforcement sting operation, Operation Lunar Eclipse, where with the help of billionaire H. Ross Perot and a team of Federal Agents he recovered Apollo 17’s “Honduras Goodwill Moon Rock” that was illegally on the market for millions of dollars.

After retiring from NASA Office of Inspector General, Gutheinz and 1000 of his graduate students have helped find an additional 78 Apollo moon rocks, at least three of which were brought home by U.S. governors upon leaving office. The 2:30 p.m. program is free with Museum admission.

TO THE MOON! Program Series
Complimenting the Museum’s exhibition showing now through Sept. 2, Destination Moon: The Apollo 11 Mission, the To the Moon! program series presents the stories behind the artifacts, people, and places that made the Moon landing possible.

To The Moon! features a wide-ranging selection of scientists, space experts, historians, authors, pilots, and more, looking at the near and far sides of the Moon missions and their legacy. The calendar of events is online.