The Museum of Flight is now open.

New open days, online ticketing, and updated guidelines are in place to make your visit easy and safe! 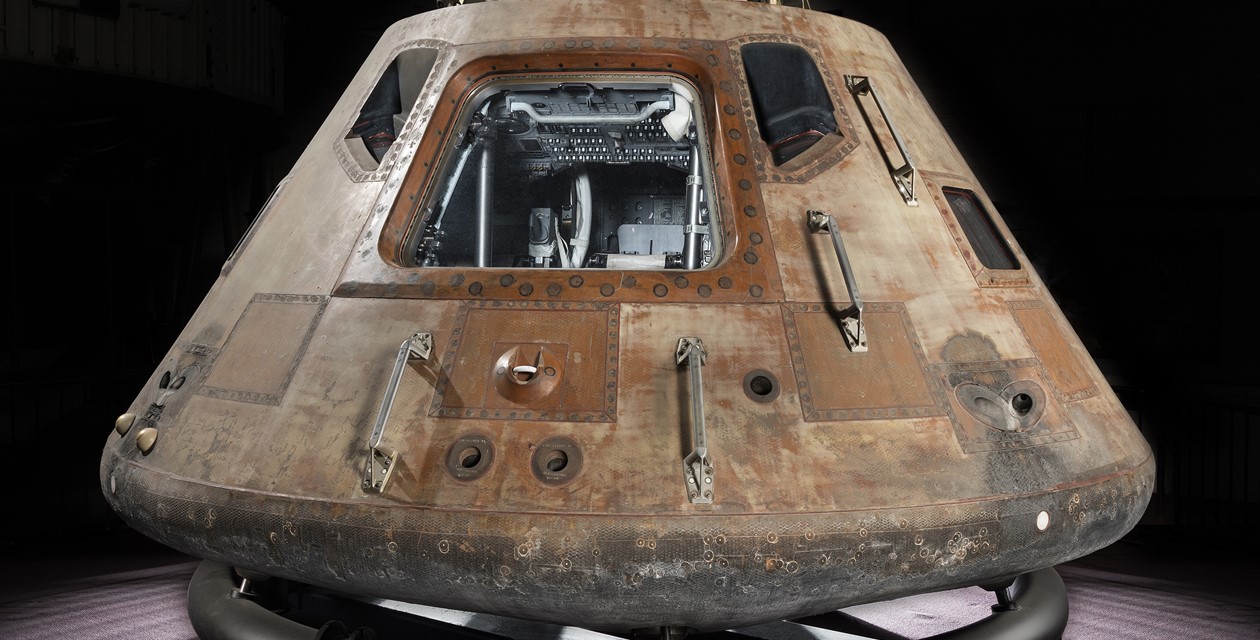 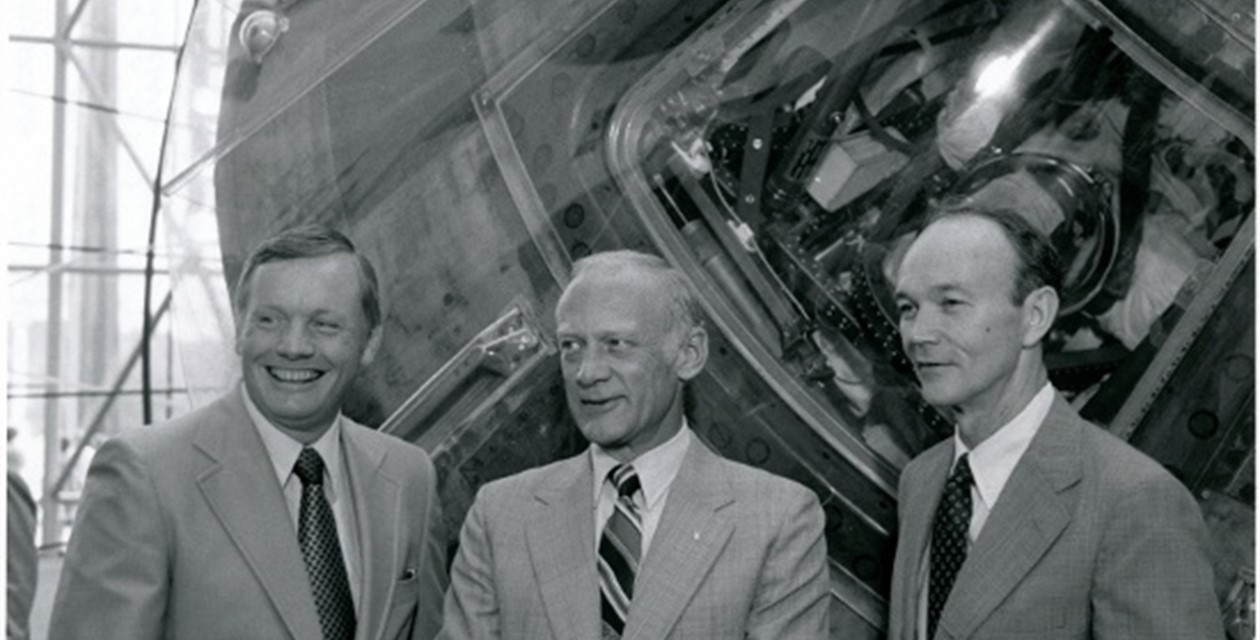 SEATTLE, Dec. 6, 2018—The historic spacecraft that astronauts flew to the first Moon landing will be the centerpiece of the Museum’s signature 2019 exhibit—Destination Moon: The Apollo 11 Mission. The exhibition will be on view April 13-Sept. 2, and includes special programs and grand celebrations for July’s 50th anniversary of the giant leap for humanity. The exhibit also includes more than 20 one-of-a-kind artifacts, many flown on the historic mission, plus dozens of additions from the Museum’s renowned collection of NASA and Russian spaceflight treasures. The Museum is the final location for Destination Moon, capping a two-year tour to four museums by the National Air and Space Museum and the Smithsonian Institution Traveling Exhibition Service. This will be Destination Moon’s only West Coast venue, and the Museum will be a hub for international celebrations of the space mission that “came in peace for all mankind.”

Destination Moon celebrates the Apollo 11 Moon mission and explores the birth and development of the American space program and the Space Race. Through seeing original Apollo 11-flown objects, models, videos and interactives, visitors will learn about the historic journey of the Apollo 11 crew—Neil Armstrong, Michael Collins and Buzz Aldrin. Destination Moon will include an interactive 3-D tour, created from high-resolution scans of Columbia performed at the Smithsonian in spring 2016. The interactives will allow visitors to explore the entire craft including its intricate interior, an interior that has been inaccessible to the public until now.

The Smithsonian’s Destination Moon will be enhanced by a reimagining of the Museum’s APOLLO exhibit that vividly recalls the Space Race with rare objects like a Sputnik that started it all, to the world’s only display of the remains of the rocket engines that boosted Apollo to the Moon. New to the exhibit will be a gallery detailing Seattle’s unique place in both the first space age and today’s New Space industry. As today’s New Space entrepreneurs plan for voyages to Mars, Destination Moon shows why the Moon landing’s 50th anniversary is worth celebrating.

New to Destination Moon at The Museum of Flight will be augmented reality Moon walks, and an indoor family playground called Tranquility Base, with a full-scale, hands-on command module and other spaceflight interactives.

The Destination Moon tour marks the first time the Apollo 11 command module Columbia has left the National Air and Space Museum since the museum opened to the public in 1976. Before entering the collection, the command module traveled on a 50-state tour throughout 1970 and 1971 covering more than 26,000 miles. It then went on display in the Smithsonian’s Arts and Industries Building before the current National Air and Space Museum was built on the National Mall.

Destination Moon: The Apollo 11 Mission is made possible by the support of Jeff and MacKenzie Bezos, Joe Clark, Bruce R. McCaw Family Foundation, the Charles and Lisa Simonyi Fund for Arts and Sciences, John and Susann Norton, and Gregory D. and Jennifer Walston Johnson. Transportation services for Destination Moon are provided by FedEx.