Public birthday party for the Museum's prototype twinjet features an appearance by Brien Wygle, pilot of the first flight 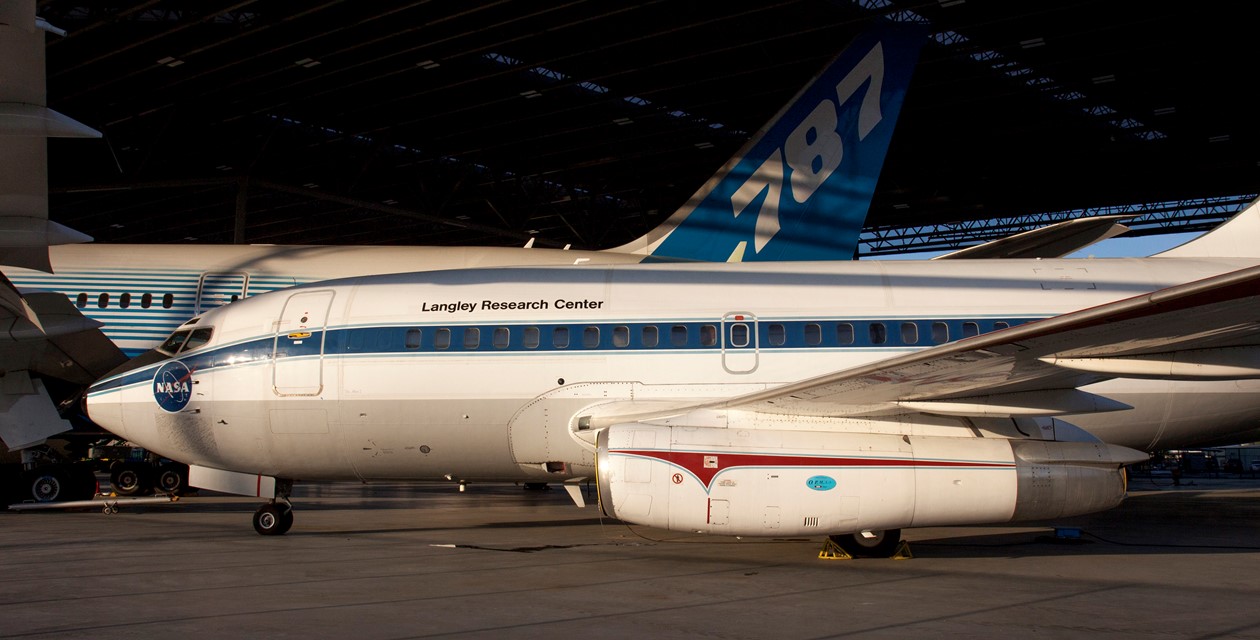 SEATTLE, March 13, 2017--On April 9, the Museum will celebrate the 50th anniversary of the Boeing 737's first flight. A panel presentation at noon will include maiden flight pilot Brien Wygle, and original 737 engineers Bob Bogash and Peter Morton. Boeing Company Historian Mike Lombardi will moderate. The Boeing Company will provide a new 737 MAX for viewing in the parking lot, with the possibility of a demonstration flight at 1:15 p.m., which is the exact time the prototype first took off in 1967.

A reception in the Aviation Pavilion, next to the prototype, follows from 2-4 p.m. Guests include the panelists and others who participated in the colorful history of the world's most successful airliner. Festivities include a toast and birthday cake. A giant birthday card will be displayed, which visitors will be encouraged to sign. Visitors are also encouraged to bring their own cards with stories of their own experiences. Indoor and Aviation Pavilion events are free with admission to the Museum.

The historic jetliner prototype in the Museum's collection was nicknamed the Baby Boeing. It was a Boeing test aircraft until 1973, when it was sold to NASA and used as a "flying laboratory" until 1997, when it was retired to the Museum's care. After six years in storage and restored under Crew Chief Bob Bogash's loving care, Baby Boeing made a final flight home to Boeing Field on Sept. 21, 2003.