Midnight Express Then and Now 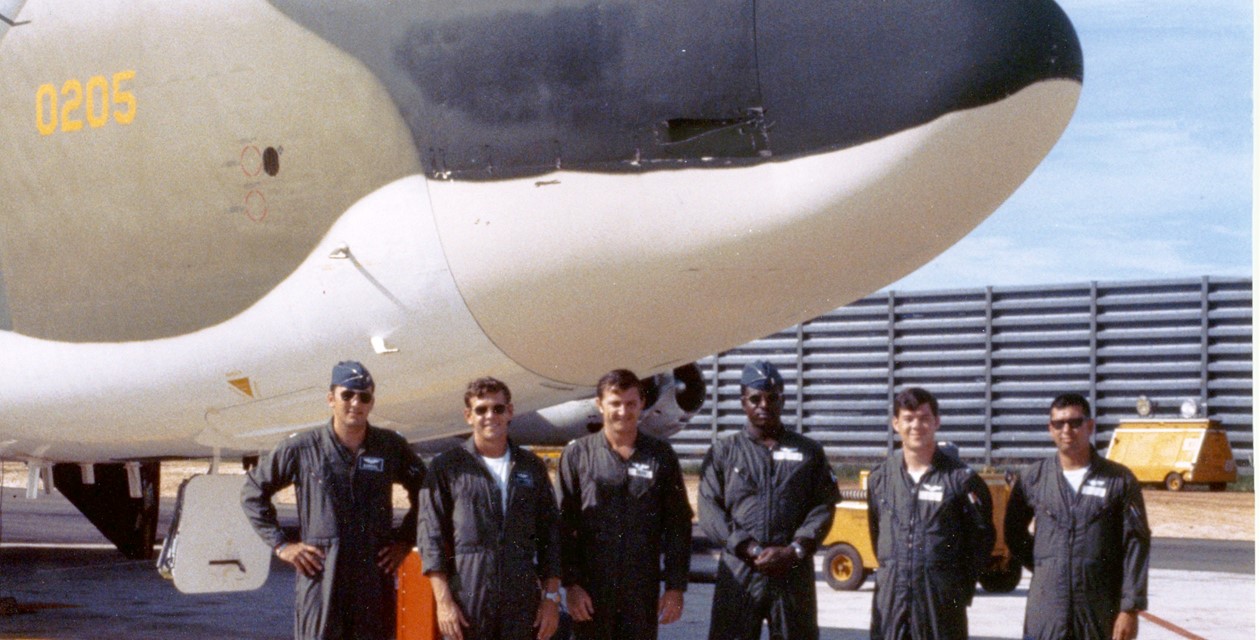 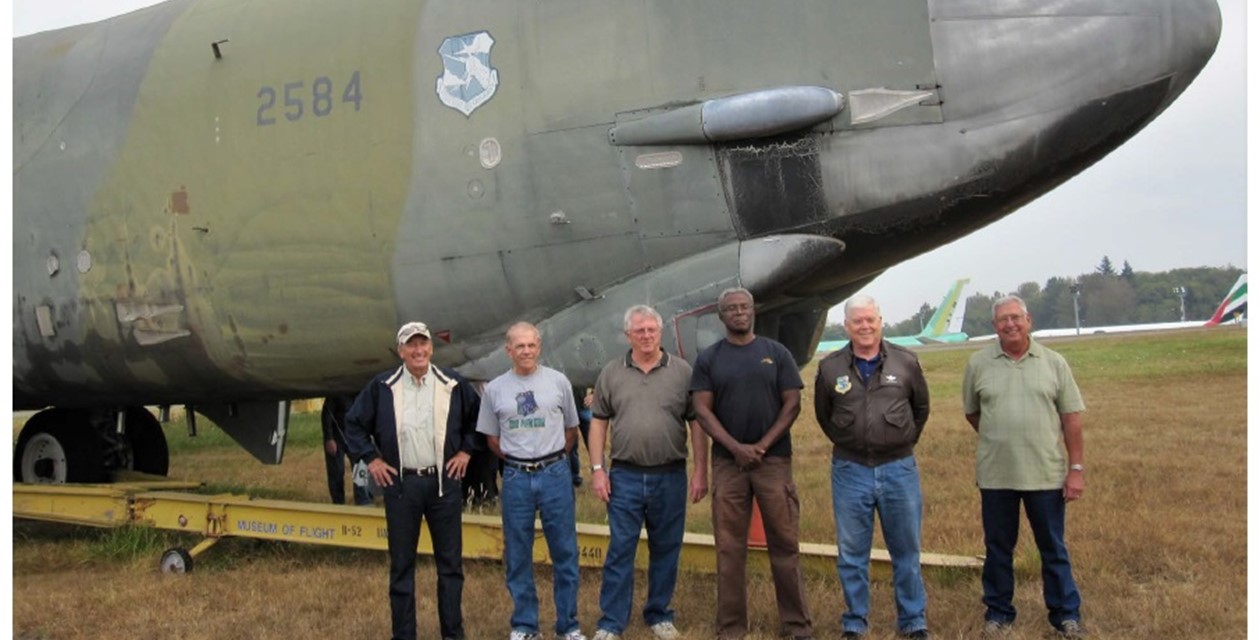 The U.S. Air Force initially deployed the Boeing B-52 in 1955, which was designed as a nuclear-armed platform during the Cold War. The Stratofortress was used extensively in the Vietnam War, including during Operation Linebacker II in December 1972, a strike that was instrumental in bringing the Vietnamese government back into negotiations, resulting in the release of 591 U.S. prisoners of war in 1973.

The Museum’s Boeing B-52G Stratofortress #92584, nicknamed Midnight Express, was built in 1960 and was one of only 193 G-models manufactured. It was stationed at Andersen Air Force Base in Guam during the Vietnam War, and flew in the first wave of Operation Linebacker II in December 1972. The aircraft was in service with the Strategic Air Command until it was placed on long-term loan with the Museum in 1991; it had accumulated 15,305 flight hours before its retirement. B-52 #92584 remained at the Restoration Center and Reserve Collection at Paine Field in Everett, Washington until 2017 when its restoration began.


Back to Project "Welcome Home"