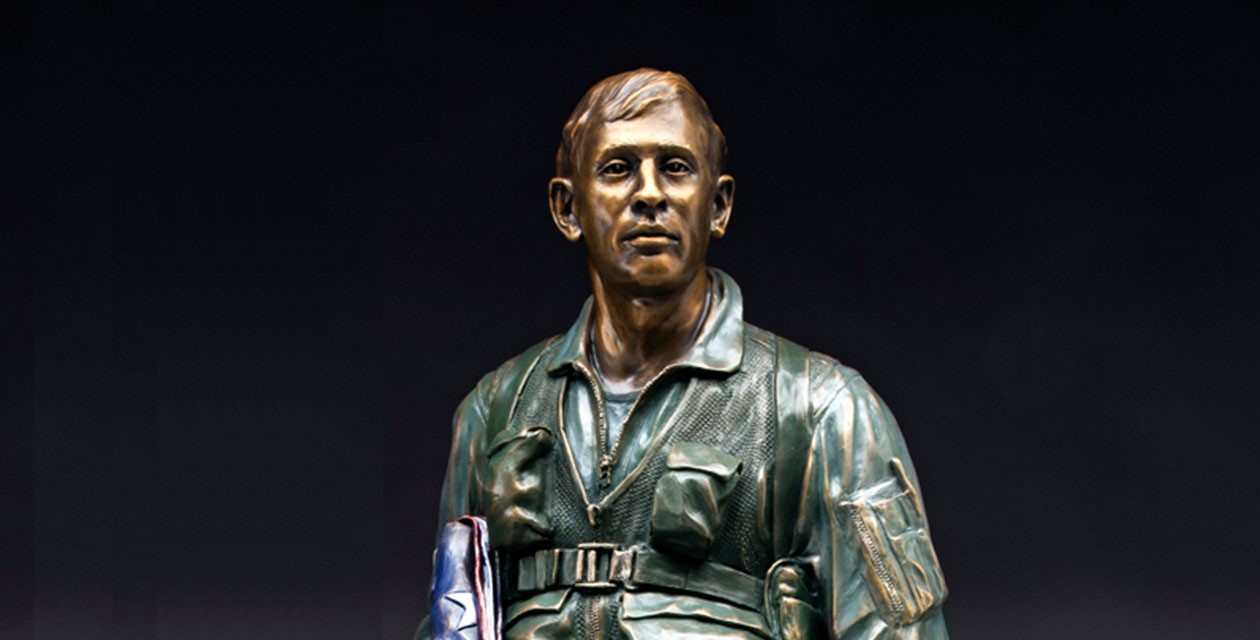 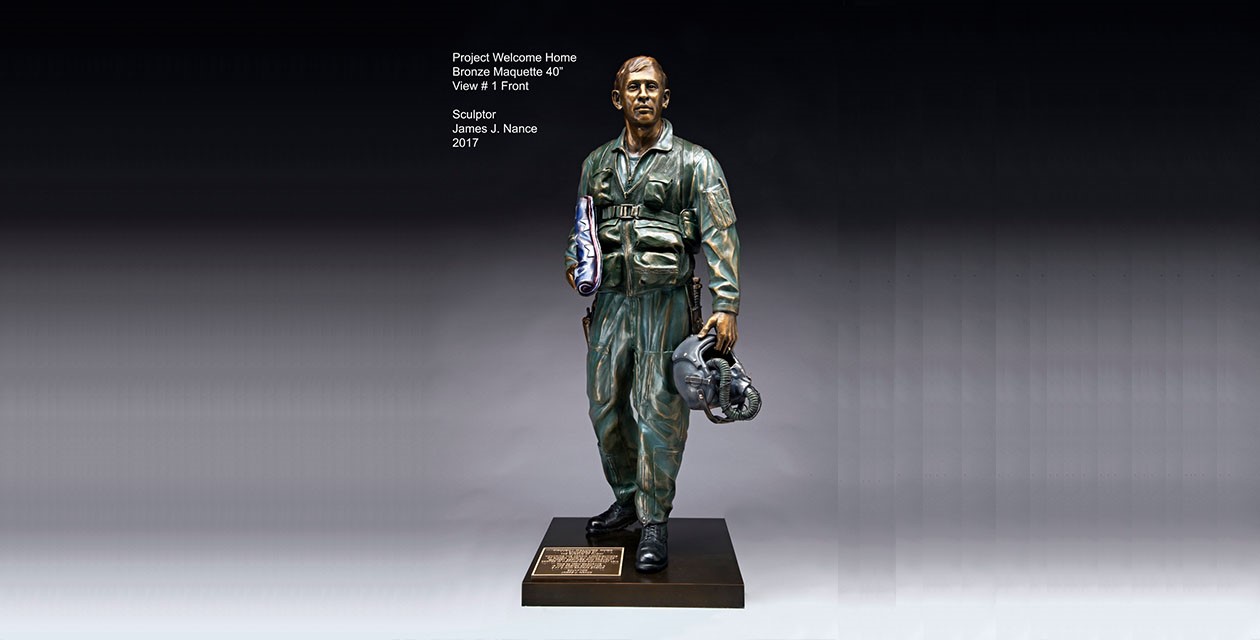 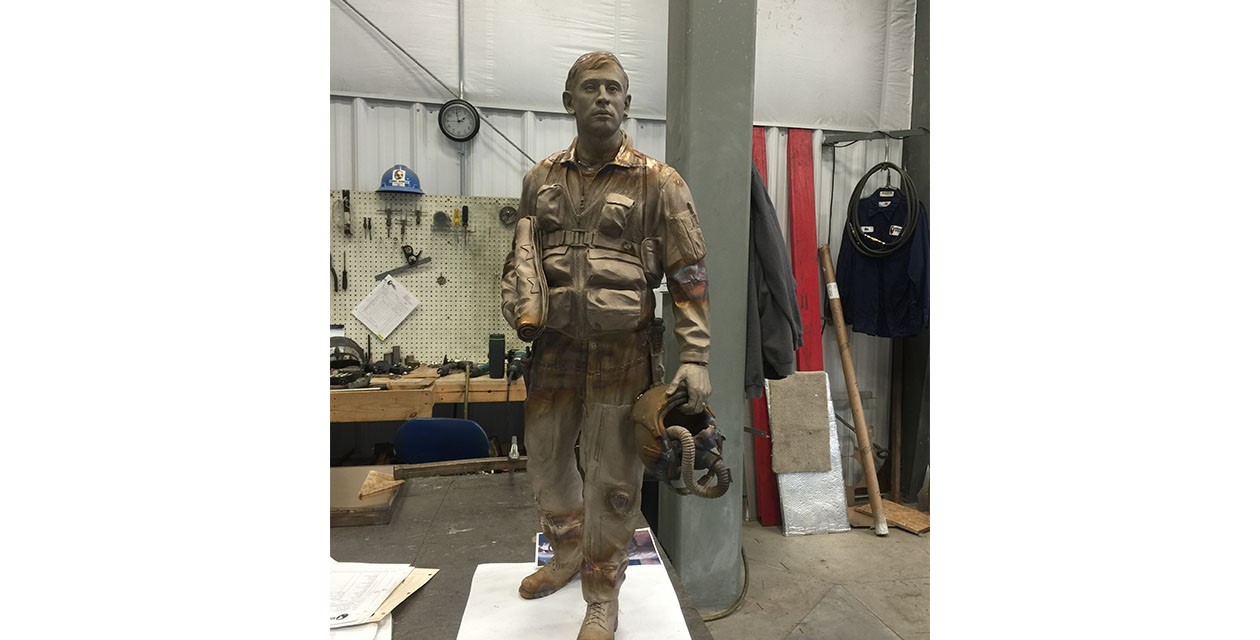 James J. Nance graduated from the United States Air Force Academy and served as a pilot in the U.S. Air Force for 5 years, including a tour of Vietnam. After working as a bush pilot in Alaska, Jim joined the commercial aviation industry, and had earned the rank of senior international Captain by the time he retired from Northwest Airlines in 2007.

Jim has been developing his artistry for the past 35 years, and has worked on several Vietnam-related pieces. In 2009, he was commissioned by the Air Force Academy to create a bronze relief map of Vietnam and Southeast Asia; a copy of this map is currently installed in the Museum's T.A. Wilson Great Gallery. Jim's passion for aviation and incredible skill as a sculptor make him the perfect artist to create the airman for the Vietnam Veterans Memorial Park.