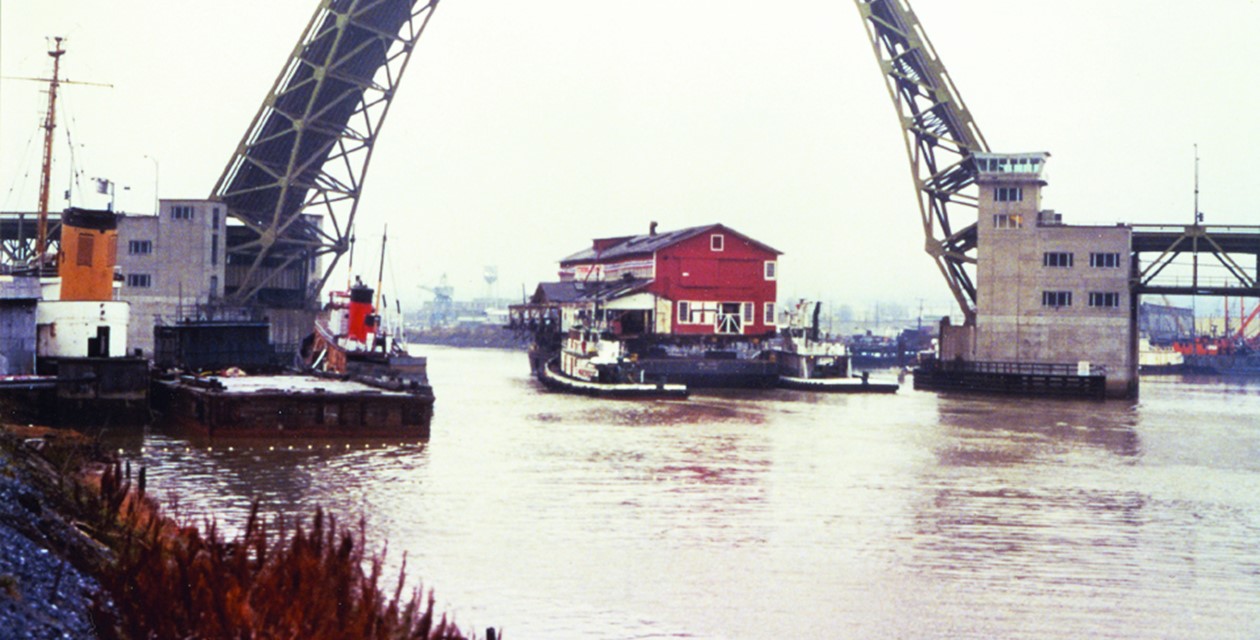 A Spark of Passion

In 1964 a small group of aviation enthusiasts realized that important and historic artifacts representing the evolution of flight were being lost or destroyed at an incredible rate. To aid in the preservation of these artifacts, the Pacific Northwest Aviation Historical Foundation was established with the goal of saving significant aircraft and related artifacts to educate the public about their importance.

A Place to Set Up Shop

It soon became clear that a place to store and exhibit these artifacts was needed, and in 1965 the first official Museum of Flight exhibits were put on display in a 10,000 square-foot space at the Seattle Center, the location of the 1962 World’s Fair.

The concept for The Museum of Flight complex began to take in 1975 when the Port of Seattle leased the land on which the Boeing Red Barn now sits to the Museum for 99 years. The Red Barn, the birthplace of The Boeing Company, was saved from demolition in its original location on the Duwamish River and floated by river barge to its current location. The Red Barn was restored in 1983 and became the first permanent location for The Museum of Flight.

The Red Barn was eventually joined by the Great Gallery in 1987, the Library and Archives Building in 2002 and the J. Elroy McCaw Personal Courage Wing and Airpark in 2004. The Museum of Flight continues to expand our exhibits, our experiences and our educational programs—paying homage to the history of flight and inspiring the entertainment and education of generations to come.