From Spark to the Park 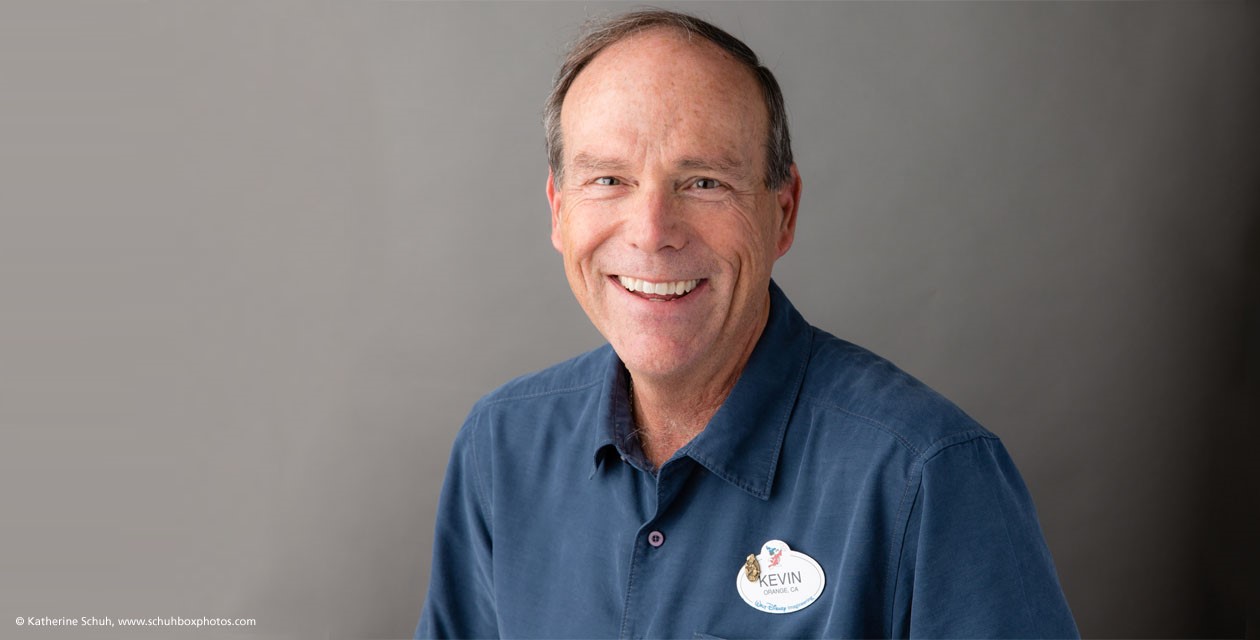 Join us for this exclusive event!

Creative Executive Kevin Rafferty is responsible for dreaming up new attraction ideas and creatively leading their story and design and development from concept to completion; or as he calls it, “From the spark to the park.”

Kevin will talk about the ideation, design and development of both Cars Land at Disney's California Adventure and the latest attraction, Mickey & Minnie's Runaway Railway at Disney's Hollywood Studios in Walt Disney World, Florida (and soon to come to Disneyland in Anaheim, California as well!).

His “fairy tale” story begins in the dish room at Disneyland and ultimately proves that when you dish upon a star your dreams come true!

You don't want to miss this exclusive opportunity to hear about Rafferty's extensive and impressive career!