Apollo 11 “dress rehearsal” was 50 years ago this week 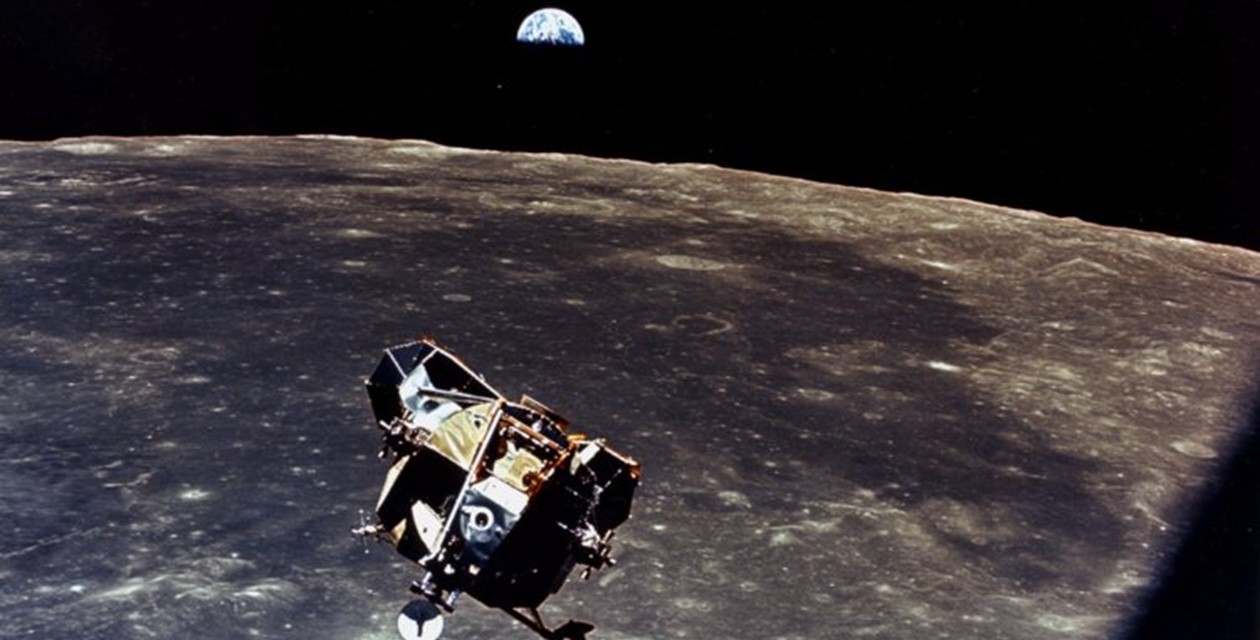 SEATTLE, May 7, 2019—Fifty years ago this week, NASA’s Apollo 10 mission flew almost to the surface of the Moon as a “dress rehearsal” for Apollo 11’s landing a few months later. Aerospace writer Ted Spitzmiller will give a presentation about this epic mission that had spacecraft named Charlie Brown and Snoopy, and some nearly-disastrous moments in lunar orbit. Spitzmiller will sign copies of his book The History of Human Space Flight following the presentation. The 2 p.m. program is part of the Museum’s To the Moon! program series and is free with Museum admission.

Astronaut John Young’s Apollo 10 spacesuit is on display at the Museum in the exhibit Destination Moon: The Apollo 11 Mission.

To the Moon! Program Series
Complimenting the Museum’s exhibition, Destination Moon: The Apollo 11 Mission, showing now through Sept. 2, the To the Moon! program series presents the stories behind the artifacts, people, and places that made the Moon landing possible.

To The Moon! features a wide-ranging selection of scientists, space experts, historians, authors, pilots, and more, looking at the near and far sides of the lunar missions and their legacy. The calendar of events is online.