The Force is with the Museum on Star Wars Reads Day Oct. 7 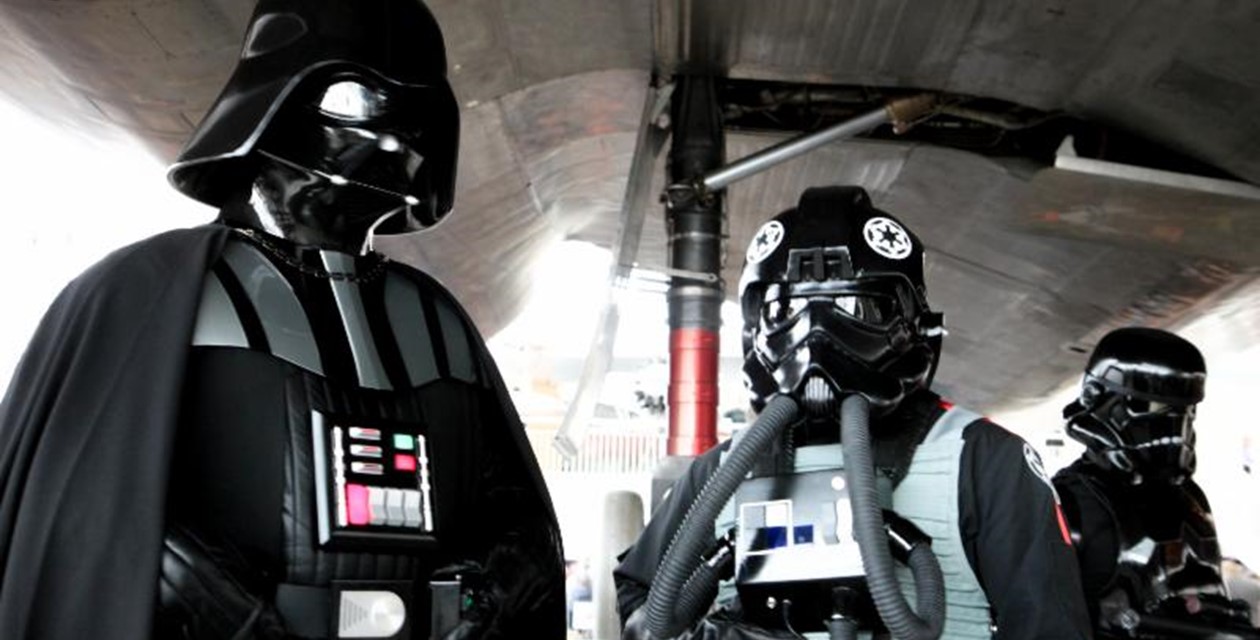 SEATTLE, Sept. 18, 2017--On Oct. 7 The Museum of Flight welcomes friendly visitors from all galaxies, no matter how far, far away, as it participates in Disney Publishing Worldwide's Star Wars Reads Day. Star Wars characters will be roaming the galleries, while family activities include arts and crafts under the Blackbird spyplane and story telling in an Ewok village. All are encouraged to wear their favorite intergalactic garb. Events are free with Museum admission.


Empire Writes Back! Creative Story Writing Contest Now Open for Submissions
In conjuction with Star Wars Reads Day is the Empire Writes Back! creative story writing contest for students in grades 2-8. The contest calls for fictional stories of all kinds between 100 and 1000 words; submissions are due by midnight Sept. 30. Winners in the contest will read their story before an audience at the Museum on Star Wars Reads Day, Oct. 7.
Official Empire Writes Back! rules and entry form are available online.
FOR IMMEDIATE RELEASE
Media Contact: Ted Huetter/Senior Public Relations Manager
T: 206.768.7105 C: 206.455.5360 Email: thuetter@museumofflight.org
Date:
Monday, September 18, 2017
Time: