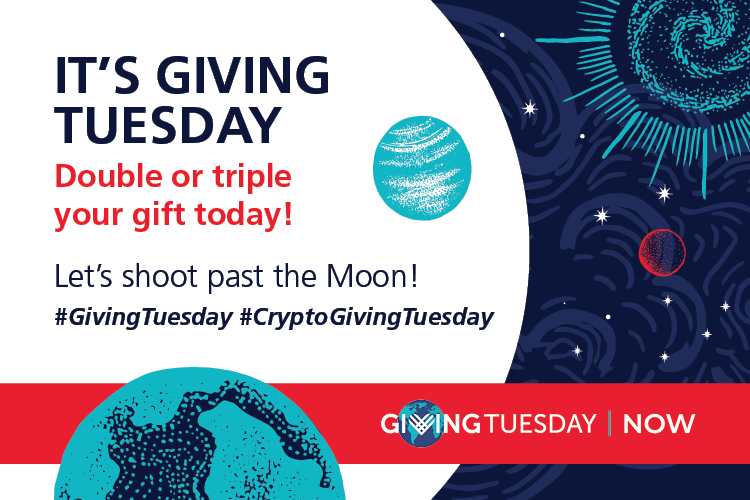 SEATTLE, Jan. 15, 2016--The Museum of Flight is now within a few weeks of finishing a 25-year effort restoring the historic, first Boeing 727 and flying it to the Museum for permanent exhibition. This unique jet has not been airborne since it was donated to the Museum by United Air Lines in 1991, and has been under restoration ever since by volunteer crews at the Museum's Restoration Center and Reserve Collection at Paine Field, Everett, Wash. First flying in 1963, the sleek, innovative 727 introduced the jet age to millions of new passengers around the globe, and was for many years the most successful airliner of the modern era.

The prototype's flight will help kick-off the Museum's year-long recognition of The Boeing Company's centennial.

With a special flight permit, and only the pilot, co-pilot and engineer onboard, the 727 will be flown directly to the Museum at Boeing Field as early as the first week in February. This ferry flight to the Boeing Field will be the Trijet's last air trip, as it will join the Museum's prototypes Boeing 737 and Boeing 747 for permanent exhibition in the Museum's new Aviation Pavilion this summer.

An exact flight time will be determined only after the plane's renovation is done. Regular updates on the final preparations can be found on the Museum's Facebook, Twitter and Instagram social media outlets:
www.facebook.com/museumofflight
www.twitter.com/MuseumofFlight

History of the Boeing 727 Prototype
The Museum's three-engine, Boeing 727-100, N7001U, first flew on Feb. 9, 1963. Until the 777 in the 1990s, it was the only type of Boeing commercial jet with no dedicated prototype-the first airplane was not kept as a flight test airplane, but was delivered to the "kickoff customer" airline and went into regular service. It was the first of 1,832 Boeing 727 Trijets built at Boeing's Renton plant. The airplane was delivered to United Air Lines on Oct. 6, 1964, and remained with the company for its entire service life. During its 27-year career the Trijet accumulated 64,495 hours, made 48,060 landings, and flew an estimated three million passengers. United paid $4.4 million for the airplane, which in-turn generated revenues of more than $300 million.

In 1984, the Museum of Flight's Chairman of the Aircraft Acquisition Committee, Bob Bogash, approached then-United top managers Ed Carlson and Dick Ferris, and asked for the 727 upon its retirement. United agreed. On Jan. 23, 1988 the airplane was present during an official Museum ceremony a few years before it was retired. On Jan. 13, 1991, the airplane-repainted in its original United colors-flew revenue trip 838 SFO - SEA, and was then ferried to Boeing Field for a final acceptance ceremony at the Museum. It made one last stop--to the Museum's Paine Field Restoration Center. Bogash, a Boeing Company veteran of 30 years, became the 727 restoration project manager.

United removed many of the major parts on the airplane, to use as spares for its remaining fleet of 727s. The Museum was left with a significant challenge with its goal to restore the airplane to airworthy condition. After a few idle years the restoration began in earnest, and grew significantly with the donation of two more 727s for parts. On March 6, 2004, Federal Express donated a 727-100 airplane to the Museum, and in September 2005, Clay Lacey donated a 727-200.

For the past 25 years, dozens of enthusiastic volunteers have helped bring the plane back to life. TC Howard, a retired Boeing engineer who was part of the plane's original team at Boeing, has lead the restoration effort as crew chief for the past 10 years. FedEx has been a long-time partner on the project, and recently donated the engines that will power the plane on its final flight. The expertise and equipment for the huge project has been international and from all walks of life.

Image: The Museum's Boeing 727 prototype at the 727 Rollout ceremony on November 27, 1962.
Museum of Flight Media Releases
Access this and all other Museum of Flight news releases online at:
www.museumofflight.org/press/archives
###

Founded in 1965, the independent, non-profit Museum of Flight is one of the largest air and space museums in the world, serving more than 560,000 visitors annually. The Museum's collection includes more than 160 historically significant airplanes and spacecraft, from the first fighter plane (1914) to today's 787 Dreamliner. Attractions also include the original Boeing Company factory, and the world's only full-scale NASA Space Shuttle Trainer. The Museum's aviation and space library and archives are the largest on the West Coast. More than 150,000 individuals are served annually by the Museum's on-site and outreach educational programs. The Museum of Flight is accredited by the American Association of Museums, and is an Affiliate of the Smithsonian Institution.

2016 Boeing Centennial Recognition
The Museum of Flight draws upon its unrivaled collection of Boeing aircraft, artifacts, images and documents to present The Boeing Company story during the year of its centennial, 2016. The Museum-wide Boeing recognition will be enhanced with public lectures, films and other presentations that focus on Seattle and popular culture during the past century.

The Museum of Flight is located at 9404 E. Marginal Way S., Seattle, Exit 158 off Interstate 5 on Boeing Field halfway between downtown Seattle and Sea-Tac Airport. The Museum is open daily from 10 a.m. to 5 p.m. Admission is $20 for adults, $17 for seniors 65 and older, $17 for active military, $12 for youth 5 to 17, and free for children under 5. Group rates are available. Admission on the first Thursday of the month is free from 5 to 9 p.m. courtesy of Wells Fargo. McCormick & Schmick's Wings Café is on site. For general Museum information, please call 206-764-5720 or visit www.museumofflight.org